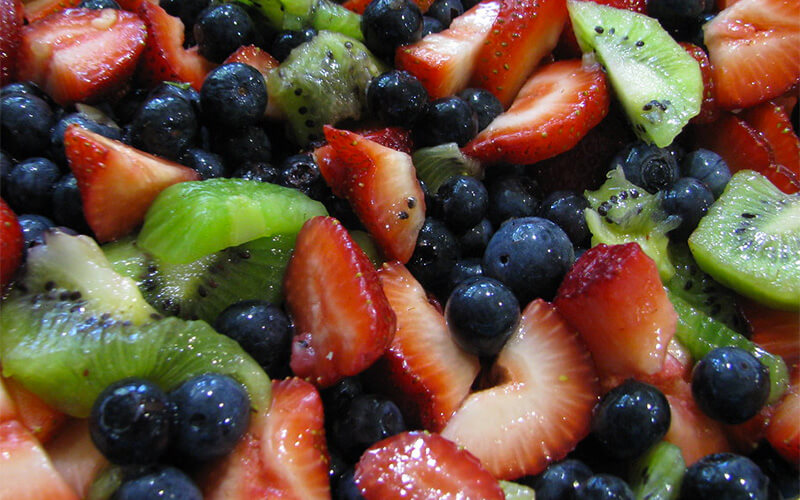 Two recent studies found that rosacea patients had elevated levels of oxidative stress, or an imbalance between free radicals and antioxidants in the blood. This imbalance over time can cause inflammation and damage, potentially making the body more susceptible to a wide variety of systemic conditions including cardiovascular, neurodegenerative and gastrointestinal diseases, which have been linked to rosacea in the past.

Thiols are an antioxidant produced by the body to neutralize free radicals. The neutralization process turns thiols into disulfides, and the ratio of thiols to disulfides in the bloodstream can indicate the level of oxidative stress caused by UV radiation, diet and other lifestyle factors. A study published in Cutaneous and Ocular Toxicology compared blood samples from 50 rosacea patients and 42 age- and sex-matched healthy control subjects.1 Patient blood samples were tested to determine thiol and disulfide levels, and the researchers found that rosacea patients had a higher mean disulfide level and a lower thiol level than the control group, indicating higher oxidative stress in rosacea patients. The investigators speculated that thiol-associated antioxidant mechanisms may play a role in the inflammation of rosacea, and suggested that antioxidant treatments might be a potential therapy for rosacea. Further study would be needed, they said.

Another study published in Archives of Dermatological Research investigated the relationship between rosacea severity, Demodex mite density, and systemic oxidative stress.2 The study included 40 rosacea patients and 40 healthy controls. Researchers measured sebum levels and the density of mites on the skin, and blood samples were taken to determine antioxidant and oxidant capacities.

Results showed that Demodex density was significantly higher in the rosacea group than the control group. Skin sebum levels were directly proportional to the number of mites found on the skin, but no correlation was found between Demodex density and rosacea severity. Similarly, oxidative stress levels were significantly higher in rosacea patients than in the control group, but wer not correlated with the severity of rosacea. The researchers noted that “a high level of oxidative stress in rosacea was not limited to the disease area, but was also visible in systemic circulation.” They also pointed out that although none of the patients in the study had systemic diseases, the heightened oxidative stress and inflammation seen in rosacea patients may make them more susceptible to systemic diseases.

Fruits and vegetables are naturally high in antioxidants, as are many nuts, grains and spices. Eating a diet rich in antioxidants may help the body reduce oxidative stress.

Although causal relationships have not been determined, recent research has found associations between rosacea and increased risk of a growing number of potentially serious systemic disorders. These have included cardiovascular diseases, gastrointestinal disorders, neurological conditions, autoimmune diseases and certain types of cancer. These findings may significantly increase the clinical significance of rosacea, as evidence that the condition might be an outcome of systemic inflammation is mounting.

Visit the Causes of Rosacea section to read about ongoing areas of research investigating the pathogenesis of rosacea. Find more information on rosacea comorbidities and areas of future research here.