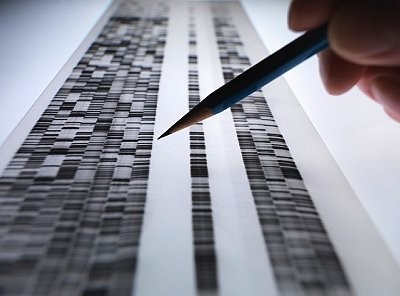 A possible genetic link has been uncovered in a study of twins with rosacea by Drs. Meg Gerstenblith and Daniel Popkin of Case Western Reserve University. The researchers found that rosacea may occur significantly more often in both identical twins than in both fraternal, or nonidentical, twins. Further twin studies showed that the aggregate contribution of genes to the presence of rosacea is almost half, with environmental effects accounting for the rest.18 In addition, Dr. Akihiko Ikoma and colleagues at the University of California-San Francisco found a genetic component in subtype 1 (erythematotelangiectatic) rosacea.19

Under another NRS research grant, Dr. Anne Chang, assistant professor of dermatology at Stanford University School of Medicine, and colleagues have identified two genetic variants in rosacea, located in areas of the genome that are also associated with autoimmune disease, using a methodology called a genome-wide association. A genome is an organism’s complete set of DNA, including all of its genes. Each genome contains all of the information needed to build and maintain that organism. In humans, a copy of the entire genome — more than 3 billion base pairs — is contained in all cells that have a nucleus. If genetic coding specific to rosacea is found, individuals at risk may be identified through a blood test so that early intervention and avoidance of triggers may be possible. This finding may also provide a better basis for further study and future therapy or potential prevention.