The Importance of Complying with Medical Therapy 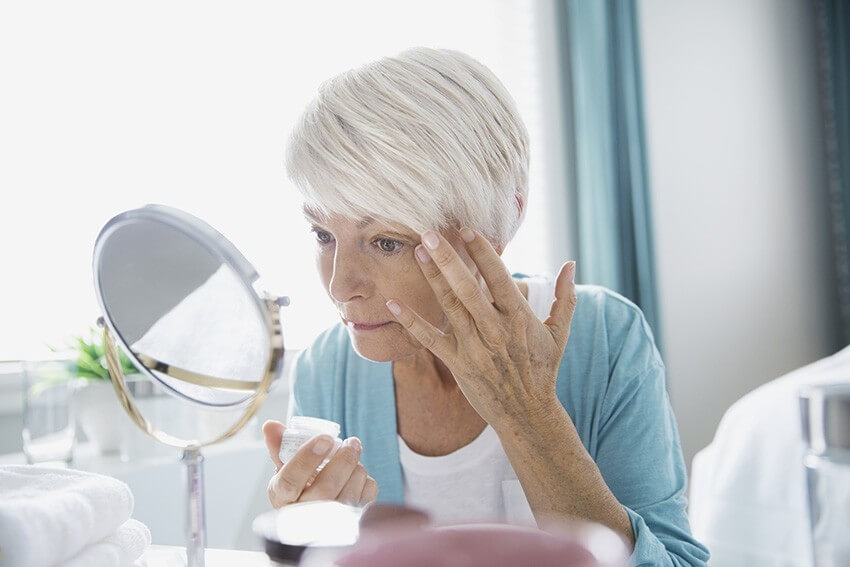 Once you have been diagnosed with rosacea, the next step is to treat it. Physicians have more options than ever to help patients minimize or eliminate their symptoms — but good results can only be achieved through careful, consistent use of medication as directed.

“Consistent use of medical therapy is not only important for treating the signs and symptoms of rosacea, but plays an important role in maintaining remission,” said Dr. Hilary Baldwin, associate professor of dermatology at Rutgers Robert Wood Johnson Medical School.

Clinical studies have also demonstrated that patients who continued to use their prescribed medical therapy are substantially less likely to experience a recurrence of symptoms. In a study of rosacea sufferers over a six-month period, 77 percent of the patients who maintained long-term therapy remained in remission, while 42 percent of those who did not experienced a relapse.1

In 2009, a study of rosacea patients with papules and pustules were treated with an oral as well as topical rosacea therapy twice daily for 12 weeks or until their symptoms were reduced by at least 75 percent.2 Patients whose treatment was successful were divided into two randomized groups. One group applied rosacea therapy twice daily, while the other was given a placebo gel to use. The rosacea therapy consistently performed better than the placebo, with 75 percent maintaining remission of their symptoms after 24 weeks.

Get the Most Effective Therapy

When visiting your doctor be sure to talk with him or her about your lifestyle, skin care preferences and any symptoms that may not be visible during your visit. This will help ensure that you get a management regimen that is most appropriate for your individual case.

It’s also important to give medical therapy time to have an effect before abandoning it or switching to something else. Prescription medications often take several weeks to begin reducing symptoms, and for some patients their condition may seem to worsen before it gets better. Perseverance is the key.

“Patients often expect overnight changes with rosacea therapy, but the skin takes some time to recover,” said Dr. Baldwin. “Depending on the mechanism of action, medications may take time to reach therapeutic levels in the system, and improvement may be slow.”

Tips for Complying with Medication