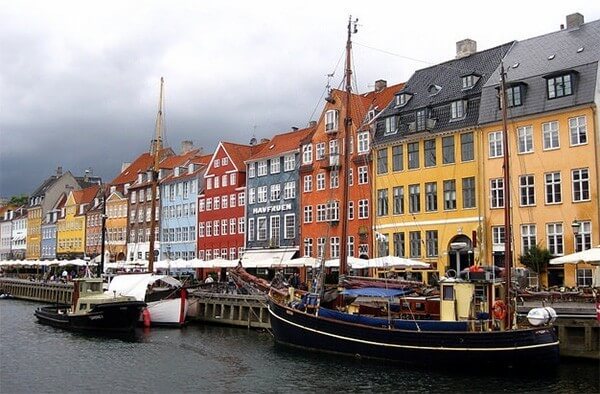 The new study included 6,759 patients with rosacea and a control group of 33,795 non-rosacea patients, all identified in the patient registry, which includes the medical histories of the entire population of Denmark. The groups were matched evenly by sex and age.

A genome-wide association study sponsored by the NRS found genetic variations believed to be linked to rosacea were in the same region of the genome associated with type 1 diabetes and celiac disease. Other genetic studies have found commonality in the genetic variants associated with certain autoimmune diseases like RA, MS, type 1 diabetes and celiac disease, though not necessarily evidence that they are related or affect one another.

This potential genetic and clinical connection between rosacea and autoimmune disorders has spurred some physicians to speculate that it might make sense to ask rosacea patients if they’ve experienced the symptoms of these autoimmune diseases. In an editorial published alongside the Danish study in the Journal of the American Academy of Dermatology, Dr. Graeme Lipper, assistant professor of dermatology at the University of Vermont Medical College wrote, “It would be easy to screen patients with rosacea (especially women) for potential autoimmune comorbidities by asking a few simple, targeted questions: ‘Do you get numbness and tingling or weakness in your hands? Gastrointestinal upset or diarrhea when you eat wheat or other sources of gluten? How about joint pain and stiffness?’”