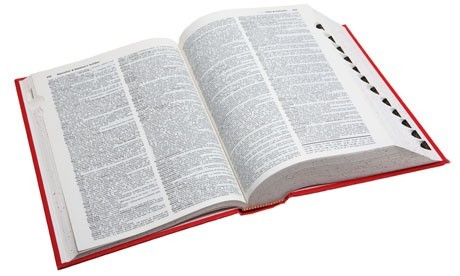 Although modern standard terminology for rosacea has been thoroughly adopted by the medical and scientific communities, older terms -- often based on early assumptions -- may still occasionally pop up from time to time, especially in consumer media.

Once considered an obscure and rare disorder, rosacea is now well recognized as one of the most common dermatological conditions, affecting more than 16 million in the United States alone. In 2002, the National Rosacea Society convened a committee of scientific experts to create the standard classification system for rosacea, establishing among other things the common vocabulary used today to describe the disorder and its signs and symptoms. Here are some potentially confusing older terms to watch out for:

“Acne rosacea” is one of the oldest names for rosacea, and reflected an early belief that rosacea was a form of adult acne. Modern medicine, of course, now fully understands that the two conditions are completely unrelated. This obsolete term is still sometimes misused to refer to the bumps and pimples of subtype 2 (papulopustular) rosacea, and may also be erroneously applied to all forms of rosacea.

“Vascular rosacea” is an obsolete term that was once applied to the redness and visible blood vessels of subtype 1 (erythematotelangiectatic) rosacea, based on a theory that the cause of the disorder might be vascular. However, research has subsequently found that, while the vascular system may be significantly involved, the underlying causes of rosacea appear to be far more complex.

“Glandular rosacea” was once used to describe the thickened skin of subtype 3 (phymatous) rosacea. Once again, this descriptive phrase was used to imply an assumed cause of the red, bumpy nose of rhinophyma, although insufficient research has been conducted to determine whether this is the case.

“Neurogenic rosacea” is not an old term but a new emerging one, coined by researchers investigating potential neurological pathways for developing the disorder -- and some may be related to the burning or stinging that accompanies subtype 1 rosacea in many patients. Studies of potential inflammatory pathways have found a growing number of links between rosacea and various aspects of the nervous system.