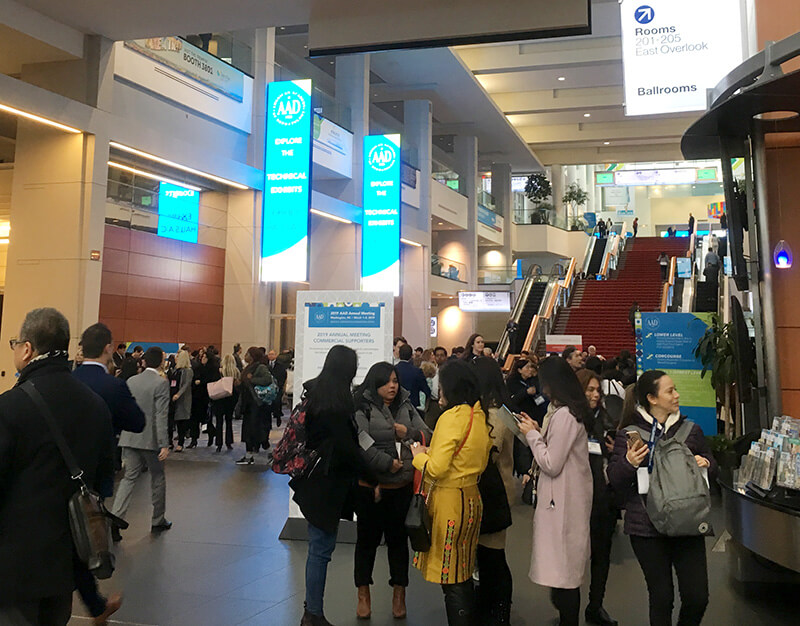 “I want to ask the question, who on earth wants to be nearly clear if they can be clear?” asked Dr. Hilary Baldwin, associate professor of dermatology at Rutgers Robert Wood Johnson Medical School, at the start of a presentation on the importance of achieving full remission in rosacea at the American Academy of Dermatology annual meeting in March. She noted that in clinical studies the definition of “clear” was a 98.5% reduction of symptoms, while “almost clear” was a 84.5% reduction.

“You might say, 84.5% is a nice big number, my patients ought to be happy with that,” she said. “I want you to think back to when you were in college — that's the difference between an A+ and B-. Still happy with that difference?”

Dr. Baldwin added that in a recent report in the Journal of Dermatological Treatment, patients who reached “clear” were considerably happier than those who reached “almost clear.”1

Furthermore, there are lasting advantages to reaching "clear" versus "almost clear." In a study examining length of remission after treatment in rosacea patients with bumps and pimples, the median time to relapse for patients who reached “almost clear” was 85 days after stopping treatment, while the median for patients who reached “clear” was at least 252 days, as fewer than 50 percent had relapsed by the end of the study period.2

Dr. Baldwin noted that although she would not recommend that a patient discontinue treatment for this chronic disorder, the ability for a patient to pause treatment for several months without risk of a relapse may represent substantial savings on health costs. She also urged physicians to encourage patients who have reached “almost clear” to continue medical therapy until “clear” has been achieved.

“This is a conversation we need to have with our patients, and not assume that because they are so much better that it's good enough,” she said.