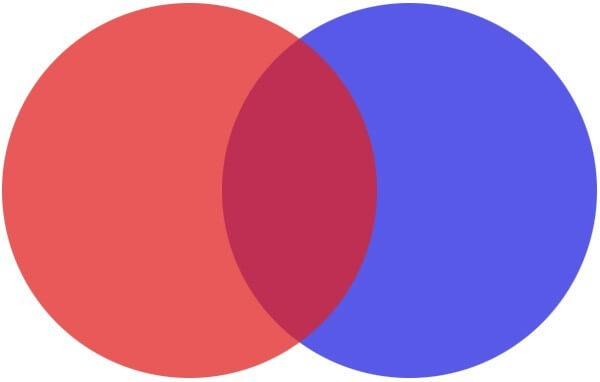 The recent spate of scientific reports about a wide variety of disorders associated with rosacea, called comorbidities, may have been inspired by similar findings about another skin disorder, according to Dr. Sewon Kang, chairman of dermatology at Johns Hopkins School of Medicine and member of the National Rosacea Society (NRS) Medical Advisory Board.

In recent months, rosacea has been reported to be associated with an increased incidence of a growing number of other disorders, including potentially life-threatening systemic illnesses such as coronary artery disease, high blood pressure, high cholesterol, diabetes, stroke and even brain and thyroid cancers.

Comorbidity alone is simply the occurrence of two disorders or illnesses in the same person, at the same time or one after another, and does not necessarily mean that one causes the other. While such reports may cause unnecessary worry in some individuals who have or suspect they may have rosacea, they are important to physicians for a variety of reasons, including correct diagnosis as well as identifying appropriate therapies, said Dr. Anna Chien, assistant professor of dermatology and co-director of the Cutaneous Translational Research Program at Johns Hopkins School of Medicine.

“Doctors have to be aware of a multitude of individual health issues and concerns for each of their patients, and any known associations between rosacea and other disorders can be helpful indicators when investigating a patient’s overall well-being,” she said. “Also, it’s important for patients to remember that though some diseases reported to be associated with rosacea may occur very rarely, these discoveries are important in furthering understanding of rosacea’s pathogenesis and potential therapy options.”

The term “comorbidity” was coined in 1970, when a report in the Journal of Chronic Diseases noted that the presence of two disorders can affect the time of detection, prognosis, selection of therapy and the outcome of the original disease, according to Dr. Alvan Feinstein, former Yale professor of medicine and epidemiology and member of the NRS Expert Committee on the Classification and Staging of Rosacea, which established the first classification system for the disorder in 2002.1

For medical scientists, comorbidity may provide pointers to the patterns and causes of diseases. A recent report noted that comorbidity raises the questions of whether there is an underlying common cause and what is the potential impact of the two disorders on clinical care.2 Intuitively, the authors said, diseases may be expected to cluster if they share a common pattern of influences or due to the resilience or vulnerability of the individual. Other possible explanations may be that one disease directly causes the other; that risk factors for the individual diseases may make them more likely to appear together; or simple chance.

Clinically, awareness of comorbidity may help health care providers assess the burden of disease – the impact of the disorders taken in context with the individual’s life situation – for the benefit of patients as well as health service planning.

“Information about the appearance of rosacea with other disorders provides important clues in tracking down its causes and treatments,” said Dr. Chien. “It is exciting that ongoing research on rosacea has uncovered associations that allow it to be more clearly understood and may suggest meaningful research pathways in the future.”