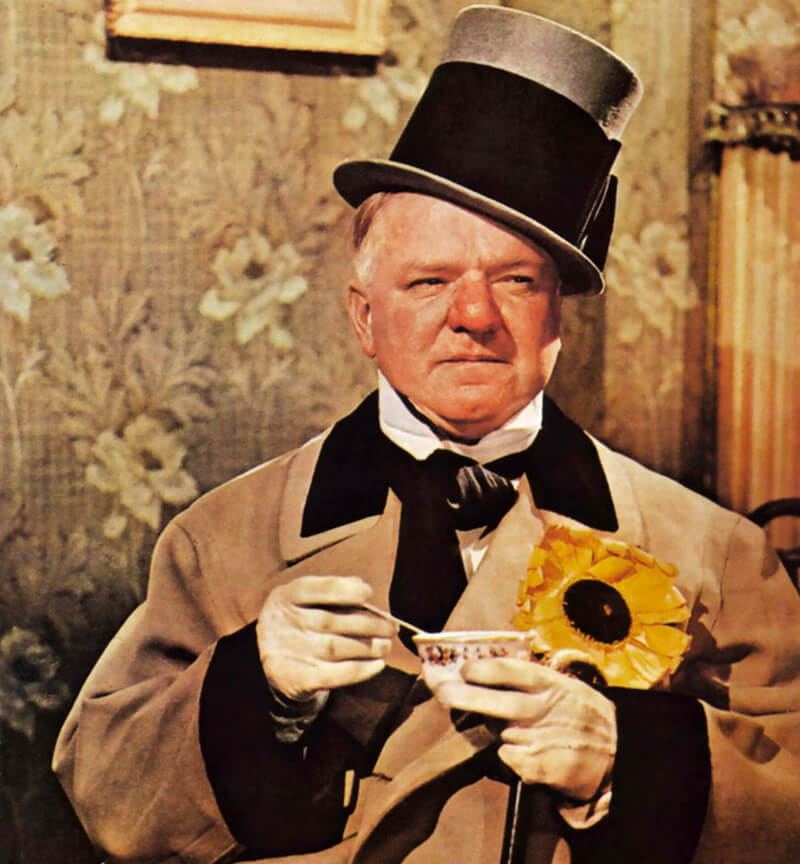 Sometimes there’s some truth to the myth. The red, swollen and bumpy nose of rhinophyma (pronounced “rye-no-FY-muh”) was long associated in popular discourse with heavy alcohol consumption; it’s been historically referred to as drinker’s nose, and W.C. Fields referred to the bumps on his trademark nose as “gin blossoms.” The reality, however, is that even those who have never had a drop of alcohol can develop rosacea and rhinophyma — but now a new study finds that excessive drinking may indeed be a factor in the severity of condition.1

Phymatous changes are considered a diagnostic feature of rosacea in the updated classification and pathophysiology of rosacea.2 Rosacea may cause the skin to thicken and enlarge from excess tissue, most commonly on the nose, known as rhinophyma. While relatively rare, this condition can lead to facial disfigurement and inadequate nasal airflow if severe.

“I've been telling my patients for years not to think that people have been looking at their large or red nose and making the assumption that they're alcoholics,” said Dr. Hilary Baldwin, associate professor of dermatology at Rutgers Robert Wood Johnson Medical School, in a presentation at the American Academy of Dermatology summer meeting. “I thought that we had gotten past this old-fangled idea, and that in modern times people realized it was a disease, not alcohol related. I’m disappointed that I was wrong; I hate to think that the stigma may return.”

In the study, researchers at the University of Strasbourg and the University Hospital in Strasbourg, France examined 52 patients with prevalent rhinophyma and compared each with three age- and sex-matched control subjects without the condition. The average alcohol intake of those with rhinophyma was 14 units per week, versus just 3 units of alcohol per week among the control group. Analysis revealed a significant correlation between alcohol intake and severity of rhinophyma, with a heightened risk among moderate drinkers and the highest risk among excessive drinkers.

There were also significant association with erythema and telangiectasia, diabetes, and family history of rhinophyma.

“The authors proposed that this connection between alcohol intake and rhinophyma may be because alcohol is such a strong inducer of flushing and vasodilation,” Dr. Baldwin said. The researchers theorized that genetic predisposition is likely a critical factor for developing rhinophyma, since alcohol consumption alone is not sufficient to cause the condition.

As with comorbidity studies, it is important to note that these findings only suggest a potential association. Rhinophyma is a relatively rare form of rosacea, and most people with rosacea will never experience phymatous changes. This was a small study, and further research is required to determine any cause and effect relationship.