Dispelling the Myth of Wine and Noses 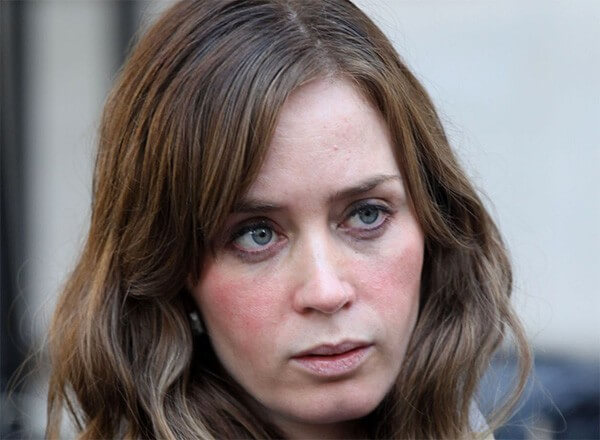 Before the advent of modern medicine, it was commonly believed that rosacea was a side effect of excessive drinking. Today, of course, we know that rosacea is not a symptom of alcoholism, nor is there any reason to think that people with rosacea necessarily drink more than the average adult — in fact, even a teetotaler may have the condition. Yet despite the increased information and awareness about rosacea, the misconception persists. Ruddy cheeks and bumps and pimples were even used in the recent film Girl on the Train to telegraph the protagonist's struggle with alcohol.

Using rosacea's signs and symptoms as shorthand for alcoholism has a long history in popular culture. Comedian W.C. Fields was famous for his “drinker’s nose,” a colloquial term for rhinophyma, the thickening of skin on the nose that occurs with subtype 3 rosacea. Of course in his case he did drink a lot, but while alcohol consumption may have caused him to flush and exacerbated his condition, it was not the cause itself.

Farther back, Chaucer relied on the connection between alcoholism and rosacea in his characterization of the Summoner in the prologue to Canterbury Tales. The Summoner is a red-faced man covered in pimples who’s known for drinking red wine darker than his blood. Shakespeare too relied on the popular misconception, characterizing people with rosacea as drinkers and vice versa. The character Bardolph, who appears in Henry IV, Henry V and The Merry Wives of Windsor, is a drunkard known for his inflamed nose and flushed, pustule-covered face.

Fortunately, several centuries have passed since those works of literature were written, and there have been major advances in medical knowledge, treatment and public awareness of the disorder. However, as long as the assumed association remains, rosacea sufferers will be forced to deal with the stigma and potential social and emotional effects of the myth. It’s as important as ever to correct assumptions and spread accurate information about this commonly misunderstood disease — and you can help by supporting the National Rosacea Society and its mission. Join the NRS today so we can continue to fund medical research and dispel hurtful myths like this one.