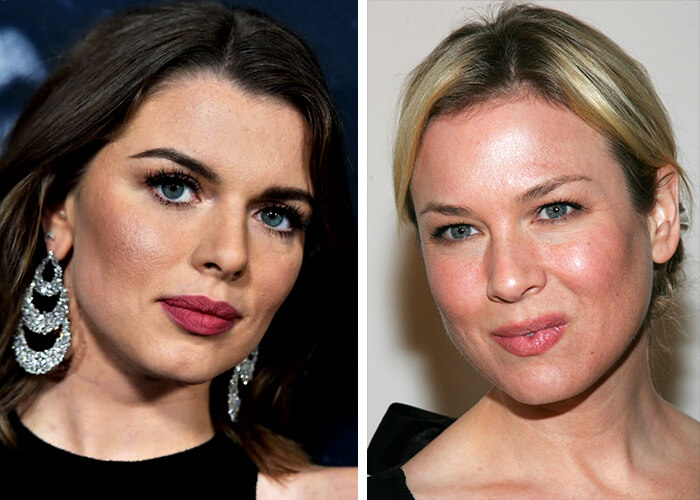 Millions of viewers worldwide tune into the Oscars broadcast every year, and from the moment actors meet photographers on the red carpet, a spotlight shines on them, showing off their glamorous appearance and highlighting any flaws or blemishes as well. Best Actress nominee Renée Zellweger is reported to suffer from rosacea, and recently a number of other Hollywood actresses have candidly shared their own difficulties dealing with the condition and how it affects their appearance — and ultimately, their career.

Actress Julia Fox, who starred in the critically acclaimed film Uncut Gems, told the Strategist that she avoids using blush on her already rosy cheeks. Instead she tries to emphasize her eyes with mascara and other products.

Two-time Oscar nominee Naomi Watts dealt with flare-ups while filming the Netflix series “Gypsy.” Watts pointed to long, stressful days wearing heavy makeup as the cause of her skin problems.

Last year, Oscar winner Brie Larson joked on Instagram that a backstage interaction she had with Oprah Winfrey caused her rosacea to flare. Jokes aside, stress and excitement are common triggers for this chronic skin disorder.

Actresses Brittany Snow, Nina Dobrov, Sutton Foster and others have also spoken about their struggles with rosacea.

While rosacea can be socially isolating due to the myths and misinformation surrounding the condition, it doesn’t have to be. Surveys have shown that rosacea patients’ social lives improve when they seek medical treatment for their skin.

Learn more about rosacea and when to see a doctor if you think you might have it.