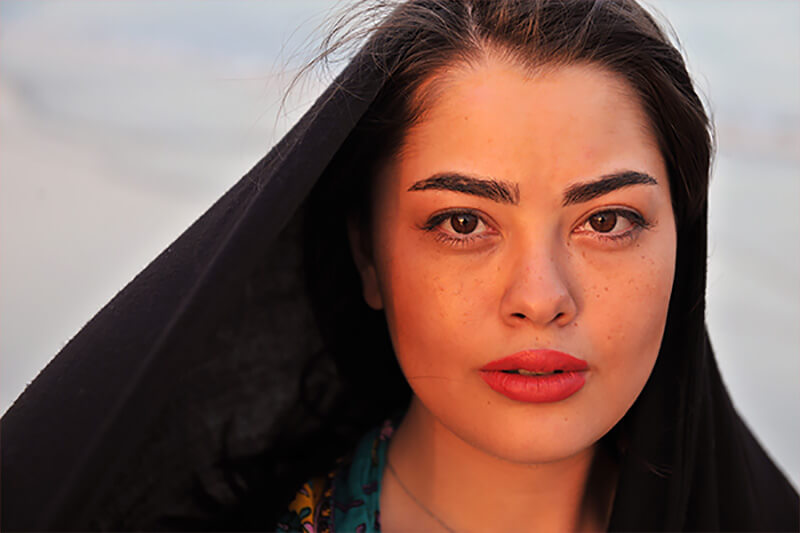 The Saudi Journal of Ophthalmology recently published a study on the impact of rosacea on the eyes, known as ocular rosacea, which may carry implications for physicians and rosacea patients alike.

The study focused on 56 female patients diagnosed with rosacea at a university dermatology clinic in Riyadh. Patients included in the study had skin types ranging from dark brown to black skin. After being diagnosed with rosacea, all 56 patients were examined by an ophthalmologist (eye doctor) who conducted a series of tests.

Results showed that 77 percent of the patients included in the study suffered from eye symptoms. The most common symptoms reported were itching (77%) and a burning sensation (58%). Eye exams revealed that 18 percent of the patients had eyelid abnormalities, and 27 percent had visible blood vessels. Forty percent tested positive for eye dryness, and 47 percent suffered from meibomian gland dysfunction. Meibomian glands are the oil glands inside the eyelids. A blockage can cause tear instability and a gritty, granular sensation.

Past studies on the prevalence of ocular rosacea have provided inconsistent results, but this study suggests that eye symptoms may be more common among rosacea patients than previously believed. The results also show there’s no reason to believe that ocular rosacea symptoms are any less common in patients with dark skin.

The study authors pointed out the majority of eye symptoms assessed were mild. They said this might be because the mean age of patients in the study was 42 years old, which is fairly young for a rosacea patient population. They noted that a longer follow-up period is necessary to validate this observation.

Read more blog articles to learn about ocular rosacea research and the prevalence of rosacea in skin of color.