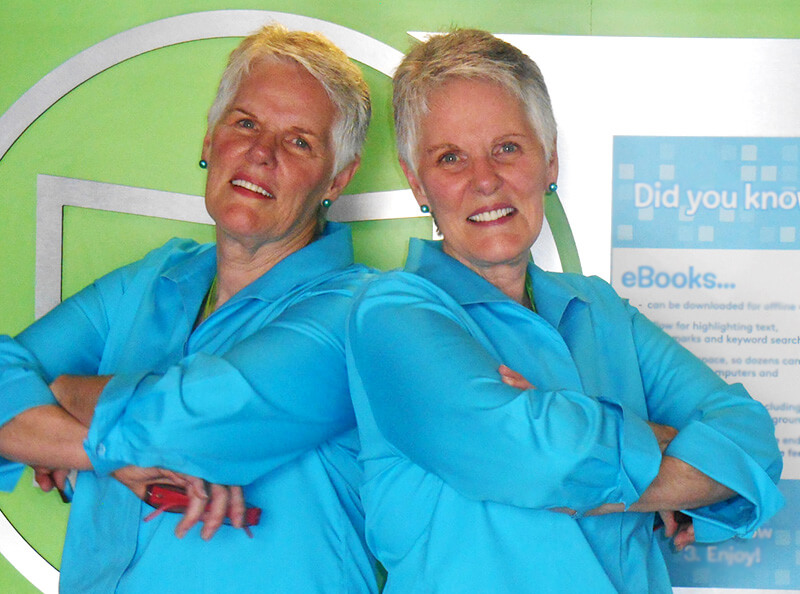 A recent NRS-supported study in twins has found a significant correlation between severity of rosacea and facial bacterial dysbiosis – an imbalance in the mix of bacteria, fungi and viruses that are normal inhabitants of the healthy face – potentially providing a basis for future research into what causes rosacea and how to treat it.1 The researchers, Dr. Asifa Zaidi and colleagues at Case Western Reserve University, found that the relative percentage of bacteria from the biological categories Gordonia and Geobacillus was significantly related to the severity of rosacea, as measured by the National Rosacea Society scoring system.2

The scientific investigators studied 60 individuals, of whom 42 were healthy subjects and 18 had rosacea. The study participants were recruited at the annual Twin Day Festival in Twinsburg, Ohio. The investigators noted that studying the role of the microbiome in rosacea patients may be important because microbial dysbiosis could be associated with the pathogenesis of rosacea as well as with its comorbidities. This possibility was suggested because both rosacea and many of its comorbidities – diseases that have been reported to occur at the same time as rosacea – are involved with barrier tissues that host a wide variety of bacteria and other microflora. (Barrier tissues such as skin act to protect the body from pathogens.) In addition, the researchers noted they had the advantage of studying both identical and fraternal twins, whose genetic and environmental similarities make their study factors easier to evaluate.

Their results conformed with earlier studies that showed there was less bacterial diversity when skin disease was present, they said, though the relationship was not statistically significant. However, they did find that a 10 percent increase in the relative percentage abundance of bacteria from the genus Gordonia or a 10 percent decrease in the relative percentage of bacteria from the genus Geobacillus was significantly predictive of a higher NRS severity score.

“Importantly, this was in the background of a largely unchanged microbiome landscape,” the authors said. “This twin study can serve as a reference for future studies to confirm and pursue specific microbial associations with rosacea.”

Because the researchers were unable to identify differences beyond the genus level – a biological rank above the more specific term species but under the less specific term family – further study will be needed to determine which species may be involved.

In an earlier twin study, researchers found that genetics and environmental factors may contribute equally to the disorder.3 Researchers studying 275 twin pairs (550 individuals) in whom at least one sibling had rosacea found about a 50-50 contribution from nature and nurture, said Dr. Daniel Popkin of Case Western Reserve University. That study found that a higher NRS rosacea score was positively associated with age and lifetime ultraviolet radiation exposure, and also found correlations with body mass index, smoking, alcohol consumption, cardiovascular issues and skin cancer.