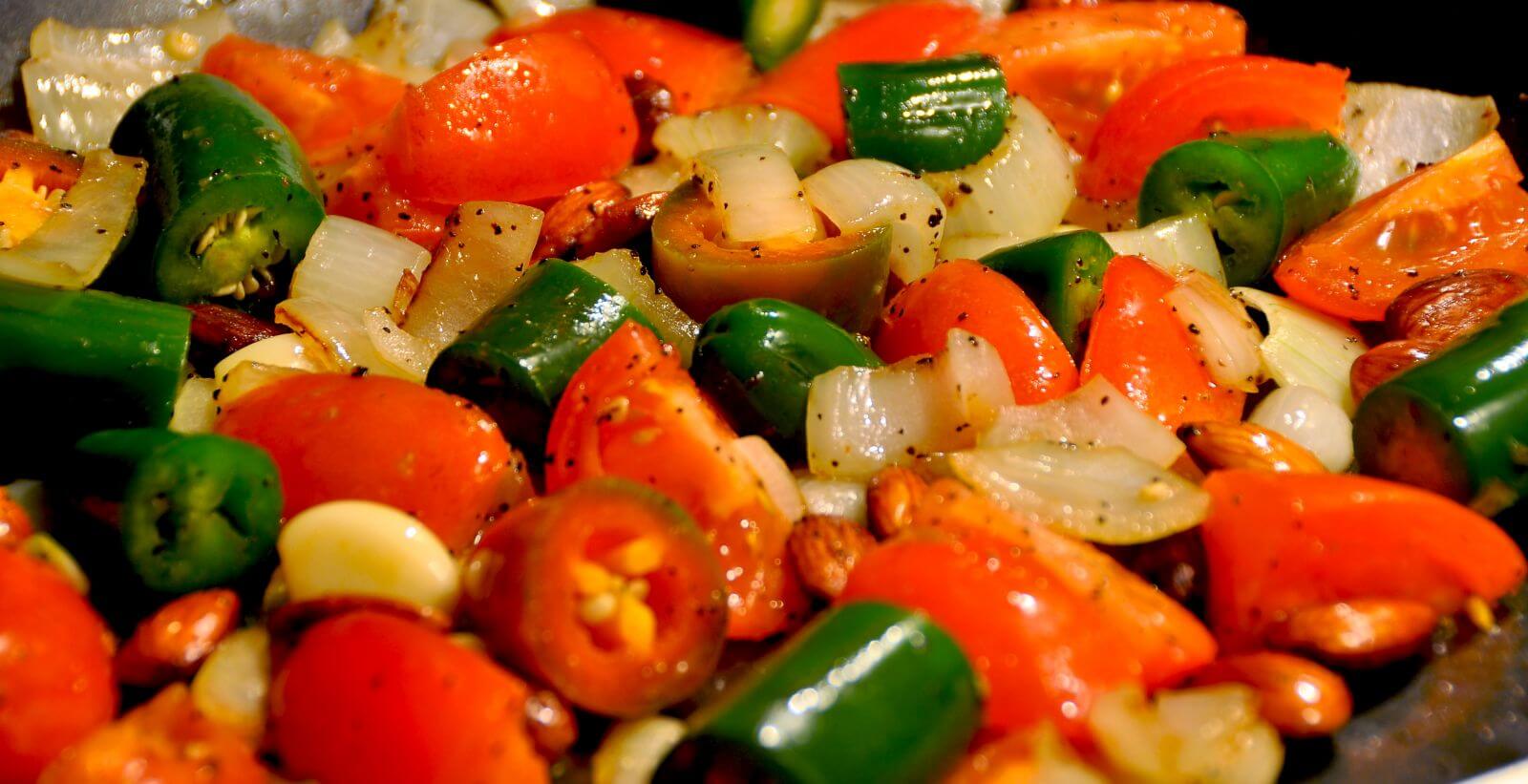 In January, it often seems like everyone is starting a new diet. But for rosacea patients, diet changes may be more about avoiding foods that cause their condition to flare up than about weight loss.

A recent National Rosacea Society survey found that most of the patients surveyed had seen success avoiding flare-ups by altering their diet. Of the 516 rosacea patients, 73 percent had altered their diet in some way to reduce the occurrence of flare-ups.

Most avoided cuisines associated with hot or spicy ingredients: 49 percent avoided Mexican, 33 percent stayed away from Indian, 27 percent listed Thai and 25 percent said Italian. In contrast, only around 3 percent of respondents said they avoided French or German food. Many also said they avoided alcohol.

Around two thirds of those surveyed said they changed the way they cook in some way in order to avoid flare-ups. For 62 percent this meant avoiding certain ingredients or spices, while 49 percent reduced the amount of alcohol they used and 35 percent said they stayed away from the hot oven or stove. About a quarter of the respondents served their food at cooler temperatures.

The good news is that those patients who altered their diet largely found success, as 74 percent said that changing their eating habits was an effective way to reduce their rosacea flare-ups. If you suspect something in your diet may be affecting your condition, consider keeping a rosacea diary to help identify and avoid potential triggers in your life.