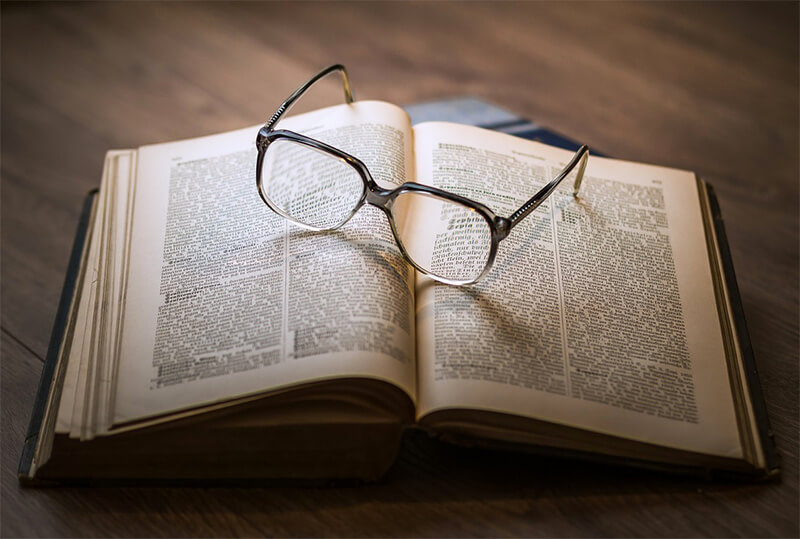 Providing up-to-date reporting on rosacea research is an important part of the National Rosacea Society’s mission to raise awareness and provide information on this common but often misunderstood disease. We try to explain scientific studies in plain, easy-to-understand language, but some terms may still need additional explanation. Here’s a guide to some of the key terms that are seen frequently in rosacea research but aren’t necessarily familiar to everyone.

Controlled study: A type of study design in which two groups are used for comparison purposes.

Comorbidity: The occurrence of two disorders or illnesses in the same person, at the same time or one after another. Comorbidity does not necessarily mean that one causes the other. The NRS has reported on several comorbidity studies of rosacea over the past few years, and talked with a physician about why comorbidity matters.

Correlation: When variables tend to vary, be associated, or occur together in a way not expected on the basis of chance alone. Correlation does not mean that a change in one variable is the cause of the change in another variable.

Meta-analysis: A quantitative analysis of a number of separate but similar studies in order to learn from the pooled data. Meta-analysis is often used in a systematic review of available research. The larger data pool allows scientists to draw conclusions that are statistically stronger than those provided by a more limited set of data.

Significance: A measure of the probability that a relationship between variables would not be due to random chance. A study result is considered statistically significant if it is very unlikely (usually with 95 percent or higher confidence) that the result is due to chance. Statistical significance does not measure the size of the relationship studied nor the importance of the result. For instance, people with rosacea are at a significantly increased risk of developing glioma, a rare form of brain cancer — but the overall risk for glioma is very low, so the increased risk for rosacea sufferers is also still very low.

Additional research and rosacea-related terms can be found in the NRS glossary.