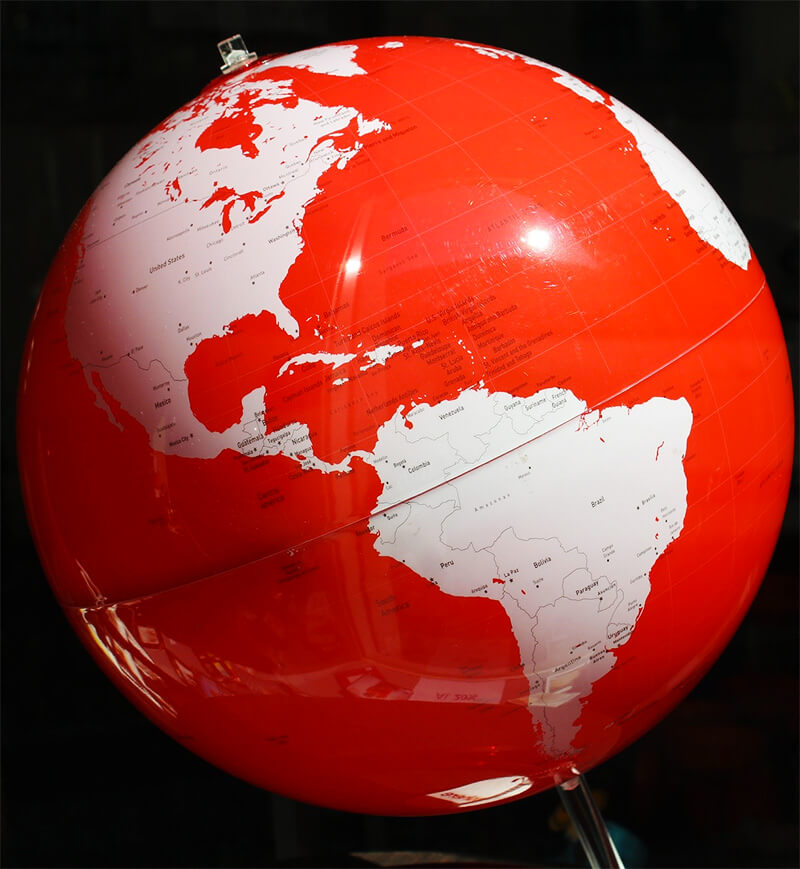 Ever wondered how many people in the world have rosacea? Researchers have attempted to determine the global prevalence of this widespread disorder for the first time, and the answer is estimated to be 415 million, according to a new study.

Dr. Jacob Thyssen and colleagues from the University of Copenhagen conducted a systematic review of population-based studies that included information on the incidence of rosacea. Data was collected from 32 studies from around the world, comprising 26.5 million patients. The general population estimates from the individual studies ranged from 0.09 percent to 22.41 percent, and when the studies were pooled together, the proportion was 5.46 percent. If one extrapolates based on an estimated global population of 7.6 billion, 5.46 percent would equal 414,960,000 rosacea sufferers worldwide.

However, depending on how the researchers analyzed the data, the rate of rosacea varied significantly. The prevalence of rosacea was highest when self-reported, with a rate of 9.71 percent (737,960,000), while the rate of dermatologist-diagnosed rosacea was 5.53 percent (420,280,000). Among studies that identified rosacea patients based on coding in healthcare databases, the estimated prevalence was just 1.05 percent (79,800,000). The researchers noted that individuals with mild or moderate symptoms may not seek medical attention, which may be reflected in this lower percentage. Several of the studies from which data was taken examined populations of dermatological outpatients, and the rate of rosacea prevalence in this subset of the data pool was found to be 2.39 percent (181,640,000).

The investigators said further research will need to be done to more precisely determine the number of rosacea sufferers worldwide. What is known is that only about 18 percent of Americans with rosacea are believed to be currently under medical treatment for their condition.