Diagnosing Rosacea in Darker Skin Can Often be Difficult 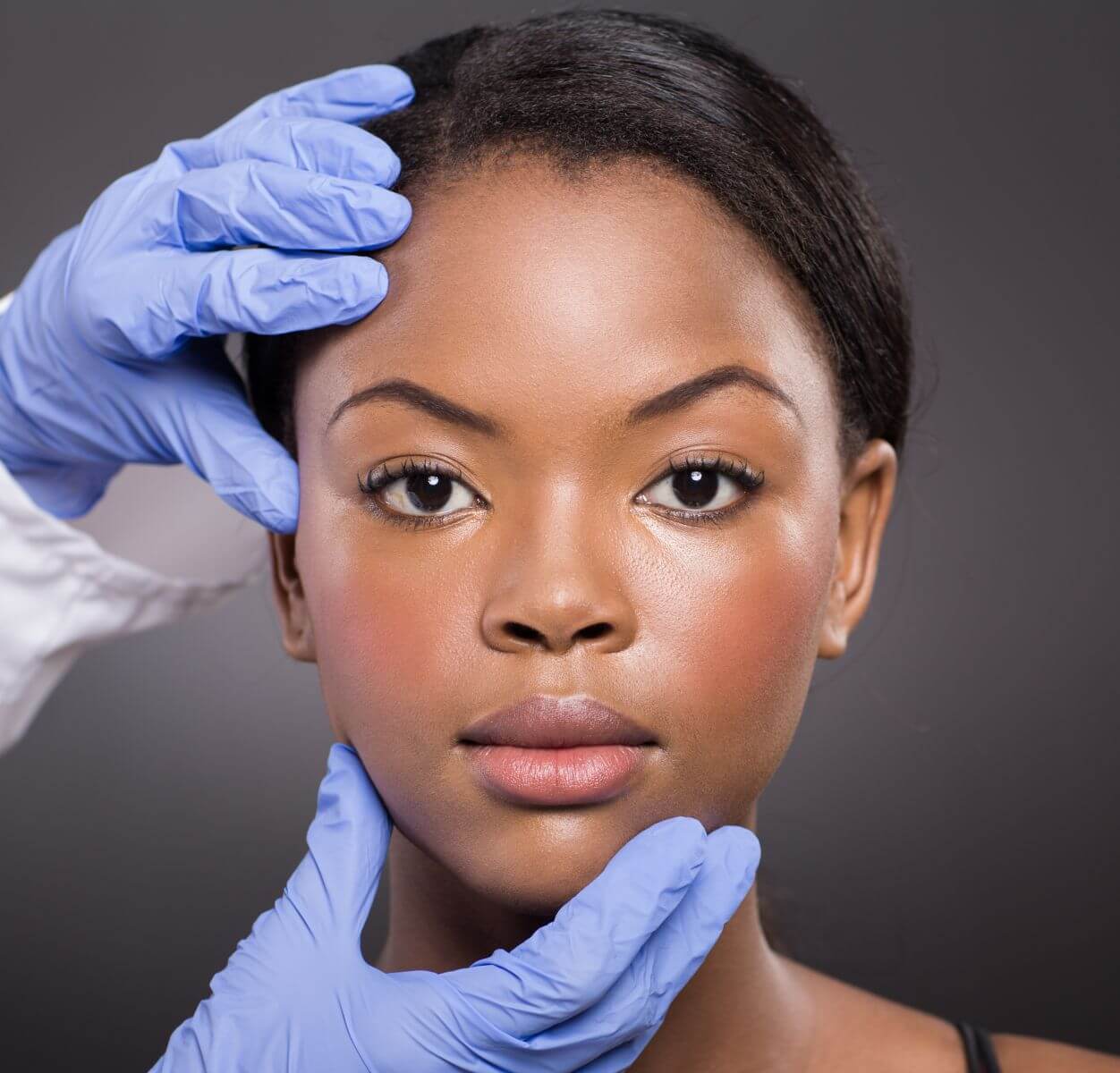 While the treatment may be the same as in lighter skin, diagnosing rosacea in patients with dark skin types may be more challenging, according to Dr. Andrew Alexis, associate professor of dermatology at the Icahn School of Medicine at Mount Sinai, during a session at the summer meeting of the American Academy of Dermatology in New York.

“The problem is that there is very limited data on rosacea affecting darker skinned patient populations, and there is low public awareness of rosacea in darker skinned patients, so they may be less likely to come to a doctor and have it looked at,” Dr Alexis explained. “There is also less suspicion of rosacea in these patients, so there's more likelihood of delays in treatment or misdiagnosis as acne.”

Dr. Alexis noted that data suggests rosacea is more common in skin of color than previously thought, pointing to a study in North Carolina that found approximately 27 percent of Medicaid patients being treated for rosacea were of African-American or other non-white racial descent.1

“When we have richly pigmented skin, the erythema can be masked, and diagnosis can become a real challenge,” Dr. Alexis said. He recommended that physicians instead rely on the distribution of papules and pustules, the absence of comedones (blackheads or whiteheads), and the trigger factors that can be determined from the patient's history.

“Also, a tendency for stinging or burning, or an overall sensitivity to topical products (such as cleansers or acne treatments) is a very common feature among rosacea patients, and so teasing that out from a patient can raise alarm bells for a diagnosis of rosacea,” he said.