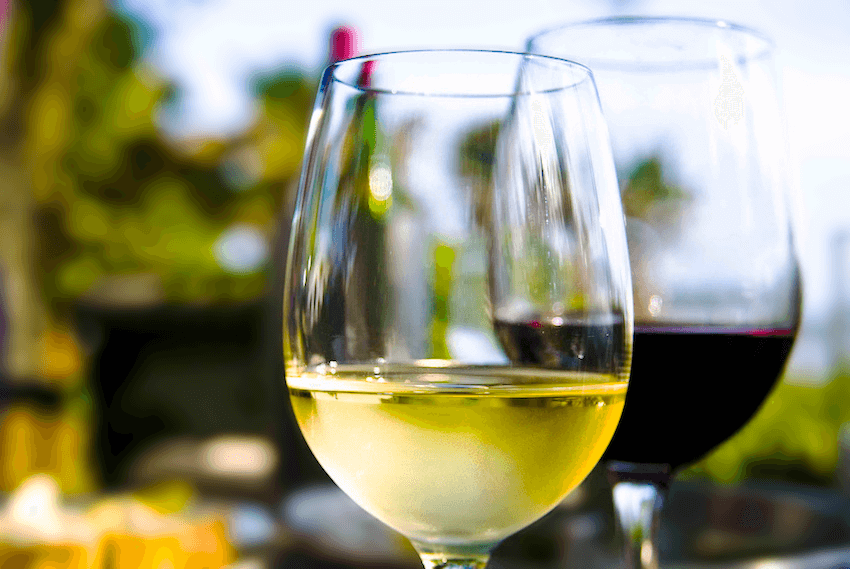 According to new research published online today in the Journal of the American Academy of Dermatology, increased consumption of alcohol is associated with a higher risk of rosacea in women. While the connection between alcohol and rosacea has a long history in popular mythology, what may be especially surprising is what forms of alcohol are most associated with an increased risk of developing the disorder: white wine and liquor.

The study analyzed data from 82,737 participants in the Nurses Health Study II, an ongoing prospective cohort study with biennial questionnaire on the medical history and lifestyle practices of 116,000 American nurses since 1989. The researchers, led by Dr. Wen-Qing Li, assistant professor of dermatology at Brown University, reviewed the nurses’ alcohol consumption, what type of alcohol they drank (regular or light beer, red or white wine, or liquor) and whether they had been diagnosed with rosacea.

The researchers then calculated the risk of developing rosacea based on the amount of alcohol consumed, and found that women who drank alcohol had an elevated risk compared to those who didn’t drink, and that the risk increased as alcohol consumption increased.

However, the increased risk varied based on the type of alcohol consumed. Neither beer nor red wine were found to significantly increase the risk. In contrast, white wine drinkers’ risk of developing rosacea increased by 14 percent for those drinking one to three glasses a month, and up to 49 percent for those drinking five or more glasses a week. The risk for liquor drinkers ranged from 8 to 28 percent depending on the amount consumed.

“Drinking alcohol has a number of effects on your body that can impact your skin,” says Dr. Abrar A. Qureshi, chair of the department of dermatology at Brown University and one of the study’s authors. “While alcohol has been linked to a variety of skin disorders, including psoriasis and acne, our research suggests that it’s also associated with the development of rosacea in women.”

While red wine has been widely identified as a trigger for those who already have the disease, this study suggests it is not significantly associated with developing rosacea in the first place. The researchers noted that white wine and liquor contain high concentrations of alcohol but lack the flavonoids and other anti-inflammatory substances found in red wine. Despite its anti-inflammatory properties, however, red wine also contains other substances, like histamine and resveratrol, that may contribute to flushing in patients who already have rosacea, the investigators wrote. “It is therefore likely that developing rosacea and the phenomenon of flushing with red wine intake leading to [flare-up] are distinct.”

As with recent comorbidity research, this study shows a relationship between alcohol and rosacea, but does not necessarily mean that one causes the other. Although more research is necessary to confirm the nature of the relationship, the investigators suggested that alcohol’s weakening of the immune system and widening of the blood vessels may contribute to the redness and flushing that occur when one develops the condition. They added that further research is also needed to shed more light on the connections between specific types of alcohol and rosacea.

In 2016, the National Rosacea Society awarded Dr. Li $25,000 as part of its research grants program to increase knowledge and understanding of the causes and other key aspects of rosacea that may lead to improvements in its management, prevention or potential cure. Dr. Li and colleagues are conducting a study to clarify how hormone use and hormone levels associated with menopause and during pregnancy may affect the risk of developing rosacea.