Molecular Insight May Lead to Advances in Rosacea Therapy 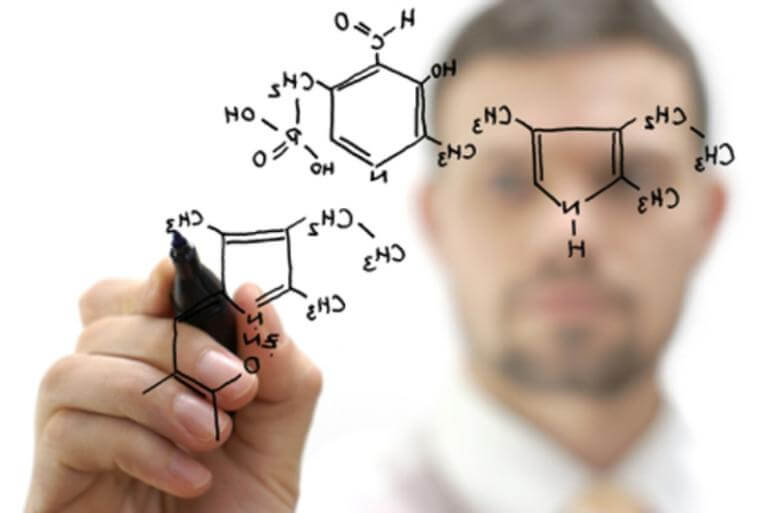 Kallikrein-related peptidases (KLKs), a family of proteases recently identified as having a possible role in the development of rosacea, may help provide a pathway to controlling rosacea’s signs and symptoms, according to an article by Drs. Jan Fischer and Ulf Meyer-Hoffert of the University Hospital Schleswig-Holstein in Germany in the journal Thrombosis and Haemostasis.1

Proteases are enzymes that occur in all lifeforms, from single-celled organisms to plants and animals, for various metabolic processes. For example, acid proteases secreted into the stomach enable the digestion of protein in food, and other proteases present in blood play a role in clotting.

Kallikrein-related peptidases have many biochemical activities. Already recognized as biomarkers for cancer, certain types of KLKs in the surface of the body have been found to be involved in the normal shedding of the outermost layer of skin, the authors noted. Moreover, KLKs have been described as processing cathelicidins, protective antimicrobial peptides that can speed physical repair, but have been found to worsen rosacea symptoms.

The authors noted that interference in KLK activity may have therapeutic potential. For example, an antibiotic with anti-inflammatory properties was shown to inhibit KLKs and the subsequent activation of cathelicidin, which may be why it is effective in rosacea, they said.

They noted that further study of regulation of KLK activity may yield insights into therapeutic intervention.

Dr. Meyer-Hoffert and Dr. Thomas Schwartz were awarded a National Rosacea Society research grant of $20,000 to study whether and how kallikreins, enzymes that contribute to inflammation in rosacea, can activate cytokines, which might contribute to the disease activity.  They succeeded in cloning specific proteins from the interleukin family to identify whether the microbes they affect may contribute to rosacea inflammation in a variety of ways.

Reference
1. Fischer J, Meyer-Hoffert U. Regulation of kallikrein-related peptidases in the skin – from physiology to diseases to therapeutic options. Thrombosis and Haemostasis 2013;110:442-449.