Targeting Redness May Change the Course of Disease in Rosacea 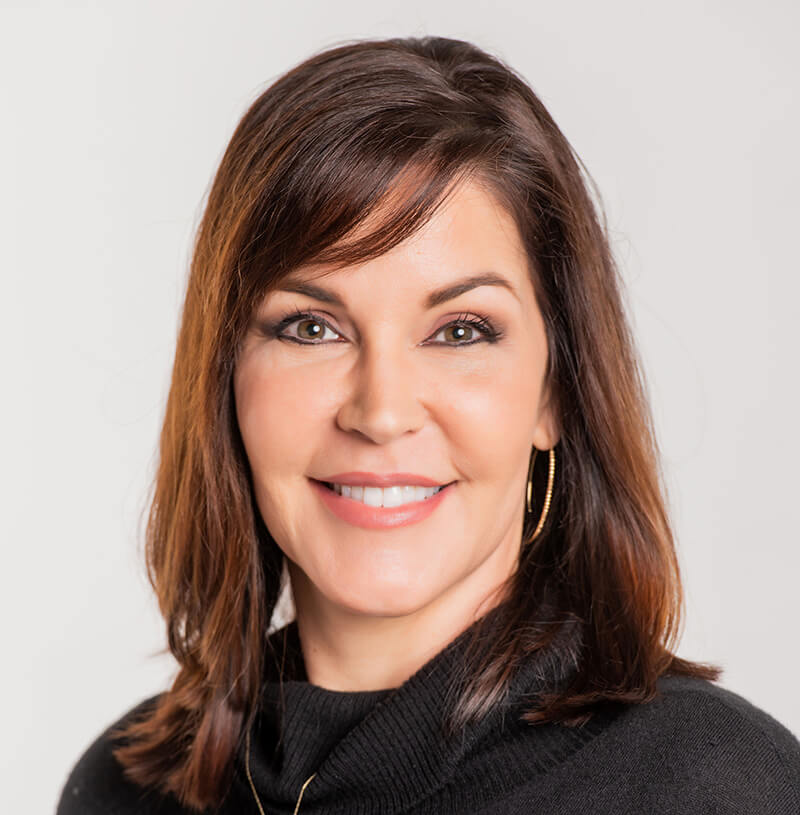 Research and clinical experience show that targeting the persistent redness (erythema) of rosacea, in combination with treating all signs and symptoms individually, may not only clear its appearance but also lessen the severity of the disease itself, according to Dr. Julie Harper, president and owner of the Dermatology and Skin Care Center of Birmingham.

“We’re on the cusp of really changing how we treat rosacea,” Dr. Harper said.

One reason for the change was the recently published update to the standard classification of rosacea,1 which appeared in the Journal of the American Academy of Dermatology and provided a more complete understanding of the disorder as a single disease with a wide variety of potential signs and symptoms. Previously, dermatologists had often grouped the signs and symptoms of rosacea into four subtypes, where overlapping features were not always addressed, she noted.

“You want to be sure to treat every manifestation of rosacea in each patient,” she said. “We’re going to be using more tools because there will be a more comprehensive evaluation that will treat the whole of each individual case.”

While persistent facial redness is one of the primary diagnostic features of rosacea, individual cases often include bumps and pimples from inflammation as well as large visible blood vessels (telangiectasia), she said. Depending on the specific signs and symptoms, a comprehensive treatment plan may include such therapies as oral and topical agents that work to reduce inflammation as well as topical therapy for redness and a laser device when needed for visible blood vessels or excess tissue.

Dr. Harper noted that redness may often underlie other signs and symptoms, and even if it is not the most obvious feature to the patient, it is an important treatment target. Yet many patients may not be aware that treatments are available to address this symptom.

“Background erythema is very often present along with other signs,” she said. “While bumps and pimples may be bothersome to the patient, the redness is also a central part of the pathogenesis (development of the disorder). We don’t just want to fix what we see now, we want to halt the progression of the disease.”

Surveys of rosacea patients have also found that facial redness frequently has a major negative impact on quality of life.

Daily Therapy is a Game-Changer

A recent study of Rhofade (oxymetazoline cream 1.0%), an FDA-approved alpha-agonist that addresses the redness of rosacea, showed that its consistent daily use over 52 weeks was not only effective and well tolerated on a daily basis but resulted in skin that appeared less red even before the medication was applied at the end of the study than before.2 This indicates that daily vasoconstriction may be altering the vessels over time and yielding better outcomes. Oxymetazoline cream acts as a vasoconstrictor to narrow the blood vessels and consequently reduce the appearance of redness. The medication specifically targets the enlargement of blood vessels and reduces them to normal size, Dr. Harper explained, and added that the findings have had a critical influence on how she prescribes therapy.

“It changed my practice,” she said. “Based on what we’re learning, I’m using Rhofade more and more. It’s a shift in our thinking about rosacea. It’s time to also start targeting dilated vessels for treatment, as it seems to be an important part of managing what we already see and helping to control the disease long-term.”

Rhofade has a specific receptor selectivity that makes it easier and safer to use without causing a worsening or rebound of redness, and does not cause the patient’s face to appear overly blanched and ghostlike, she noted. While comprehensive treatment plans may be complex, a key to ensuring that patients gain the full benefit is education to encourage compliance with therapy — explaining why more than one medication may be necessary and exactly how the therapies should be used. The time of day, and the frequency and areas of application should be clearly explained. “Medications work differently and have different targets and outcomes and using them in combination is going to help to make our patients better.”

A patient who applies oxymetazoline before going to bed instead of in the morning won’t see the full benefit of treatment, for example. Also, the cream should be used every day. “I had been allowing patients to use the therapy as needed, but now I am convinced we need to use it consistently. The erythema of rosacea didn’t happen overnight. The vasodilation is not intermittent, and the vasonormalization shouldn’t be either. It’s really a game-changer.”

Dr. Harper noted that complete treatment of rosacea may resemble being served a multiple course meal at a restaurant. With rosacea the “courses” may include not only facial redness, but also bumps and pimples, telangectasia, swelling, stinging and dryness. Just as a diner must use a variety of utensils, such as a fork for salad or a spoon for soup, certain therapies or combinations will be more useful than others for the specific signs and symptoms a patient is experiencing.

“I try to listen to my patients and understand their challenges,” she said. “It often helps to explain the importance of each part of the treatment. Also, making sure patients can access treatment can help, perhaps by directing them to a coupon or to a specialty pharmacy that may be a little bit cheaper. Scheduling follow-ups then ensures we’re really keeping an eye on progress and improvements.” She added that one way to show progress is to take a photograph at the first visit and again on subsequent visits so they can see objective evidence of their skin’s improvement.

Patients may also take photos on their smartphones, and the National Rosacea Society offers a patient booklet, Recognizing Redness, that includes a gauge for measuring levels of redness before, during and after treatment.

Dr. Harper said targeting the dilated blood vessels can absolutely result in improvement not just in rosacea’s often embarrassing and challenging appearance but in the disease itself.

“Rosacea is circular in nature,” she said. “Vasodilation allows proinflammatory mediators to leak into the skin and that turns around and damages the vessel wall. So just hitting this from multiple angles makes a lot of sense, and when you get people clear, you’re able to keep them clear for longer.”

This article was made possible by an unrestricted educational grant from EPI Health.