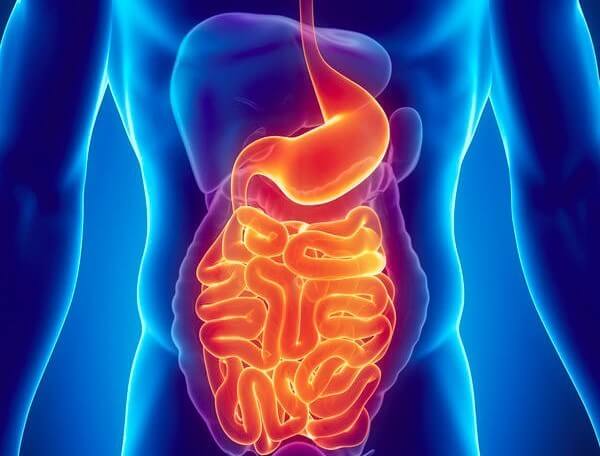 In a new NRS grant-funded study, researchers have found that ulcerative colitis, a type of digestive disorder, is two times more likely to be present in individuals with rosacea compared to those without rosacea.

Drs. Hester Gail Lim and Anna Chien at Johns Hopkins University Medical Center compared the incidence of gastrointestinal disease from the records of 1,104 individuals with rosacea from Johns Hopkins Hospital from 2013 to 2016 with a control group of 5,937 individuals without rosacea, adjusting for other factors including age, gender, ethnicity and smoking. The risk of gastrointestinal disease in general was not different between rosacea patients and those without rosacea.

Ulcerative colitis is a subtype of inflammatory bowel disease (IBD) and is characterized by a variety of symptoms, including diarrhea, bloody stools, weight loss, fever and abdominal pain. The condition is relapsing, with bouts of improvement and flares, and left untreated, severe forms may lead to life-threatening complications.

The investigators wrote that there are complex reasons as to why individuals with rosacea are more likely to develop an IBD, or vice versa. The digestive tract, like the skin, is exposed to environmental factors, they noted, and the complex interplay between exposure and a person’s genetic risk is believed to cause changes in the immune system that may cause the immune system to mistakenly target both the gut in IBD and the skin in rosacea. This in turn may lead to both long-term on-and-off inflammation of the gut lining, particularly the colon, and recurring skin symptoms in those with rosacea. Antibiotics, which are often given to individuals with rosacea and have themselves been linked to digestive disorders in other studies, did not appear to affect the association between rosacea and gastrointestinal disease, they said.

“Knowing more about these different digestive conditions and how they can be connected with a skin disease like rosacea has many advantages,” said Dr. Lim. “Perceived symptoms, even those unrelated to the skin, should be discussed with a dermatologist. People understand their condition better, and this increased awareness allows people to notice problems earlier, when they are easier to manage. While more knowledge is not necessarily the cure for a disease, it sheds light on the path towards one.”

This study was funded in part by the National Rosacea Society's research grants program. Please donate to the NRS to help support research into the potential causes and other key aspects of this disorder that may lead to improvements in its treatment and potential prevention or cure.