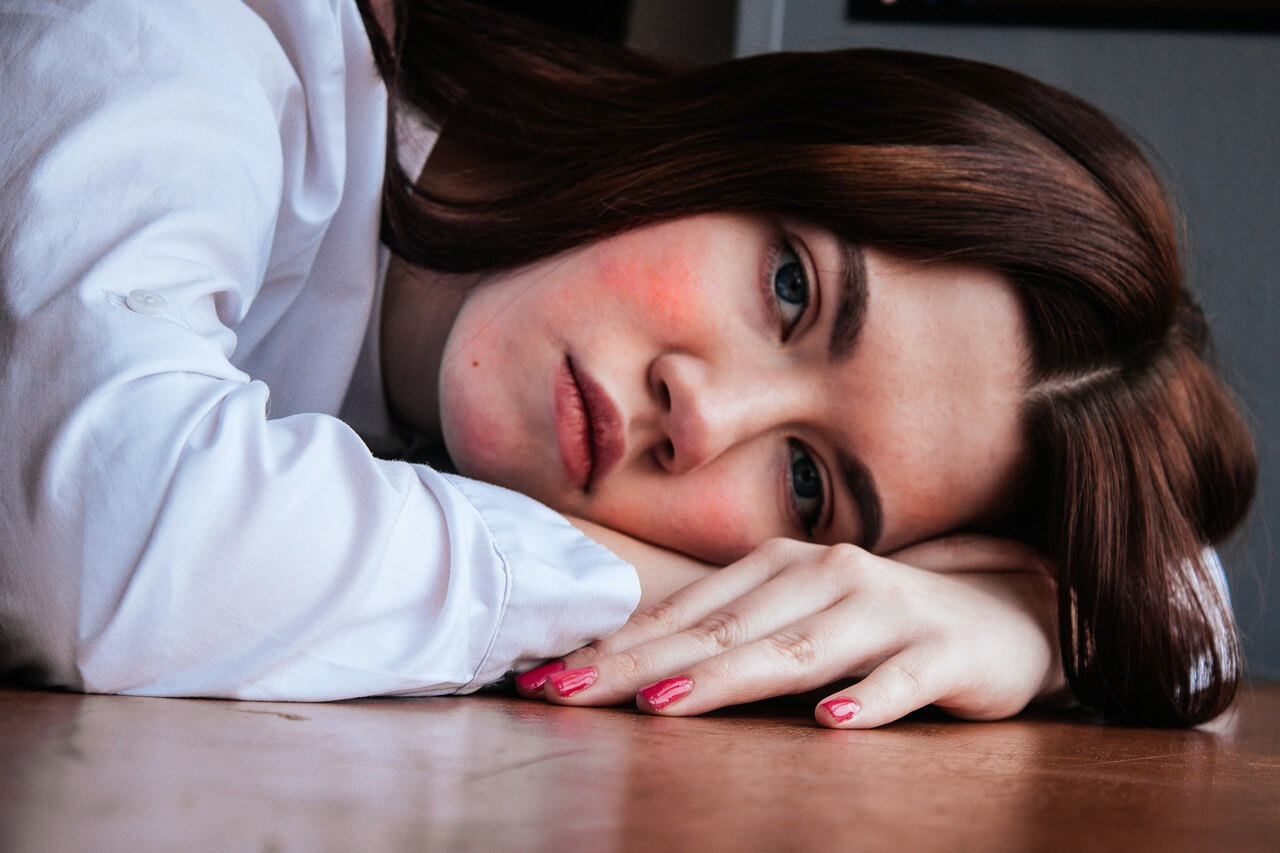 A recent NRS survey revealed that most rosacea patients are impacted psychologically by the disease and its effect on their appearance, but treatment may lessen rosacea’s negative effects.

The survey of 860 rosacea patients found that 86% had experienced lowered self-esteem and self-confidence in some capacity because of their appearance. Seventy-nine percent of patients reported that rosacea had negatively affected their general outlook on life. Patients with severe symptoms were considerably more likely to report experiencing both a negative impact on their outlook (93%) as well as lowered self-esteem and confidence (94%).

Embarrassment, cited by 82% of patients, was the most common negative emotion associated with rosacea. Frustration and anxiety were also reported by a majority of those surveyed, at 74% and 56% of patients respectively. Smaller percentages of patients also reported feeling helplessness (40%), depression (36%), anger (31%) and isolation (28%).

Patients responded to rosacea flare-ups in a number of different ways: 57% tried explaining their medical condition to others, 51% carried on as usual, and 45% avoided face to face contact.

On the bright side, 71% of the patients surveyed said that rosacea therapy had improved their emotional well-being. Interestingly, patients who experienced mild rosacea symptoms and those who experienced severe symptoms found rosacea therapy improved their emotional well-being at a similar rate. This suggests that no matter the severity of your rosacea symptoms, medical therapy may help improve not only the appearance of your skin, but your psychological well-being as well.