The Relationship Between Smoking and Rosacea Remains Clouded 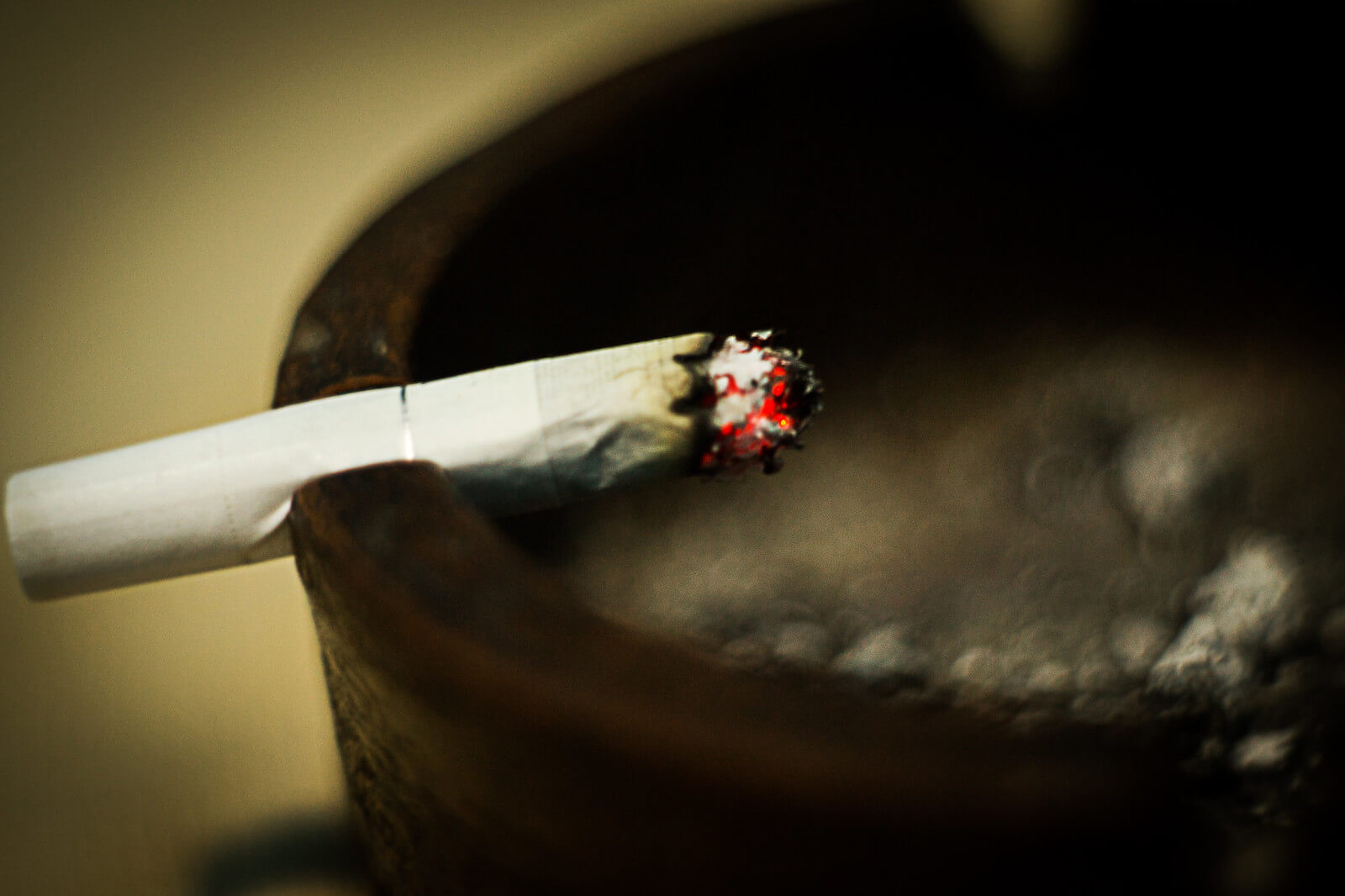 Does smoking make rosacea worse, or do smokers enjoy protection from the disease? Two recent studies have only added to the contradictory body of research on the relationship between smoking and rosacea.

These results differ from another recent study by researchers at Xiangya Hospital in Changsha, China.2 The study included 1,180 patients with rosacea and 1,008 patients without rosacea examined in the Department of Dermatology at Xiangya Hospital, and looked at both groups’ drinking and smoking habits. The study found that current and former smokers were 1.76 times more likely to have rosacea than those who had never smoked.

These conflicting results add to a growing body of inconclusive evidence that includes a study published in 2018 that found a positive correlation between the severity of rosacea and the number of cigarettes smoked by patients who’d once been smokers but were not any longer.3 Additionally, in 2016 the National Rosacea Society reported on a Turkish study of 400 participants that found the rate of smoking was significantly higher in rosacea patients than in patients without rosacea.4 Meanwhile, a 2012 large-scale epidemiological study in the UK found that smokers were at significantly lower risk of rosacea compared with non-smokers, while ex-smokers were at slightly increased risk.5

The Turkish research team pointed out the angiogenic effect of nicotine, which may stimulate blood vessel production to induce the development of rosacea. In contrast, the Taiwanese investigators argued that the anti-inflammatory effects of nicotine may suppress inflammation in rosacea. The Taiwanese research team also speculated that smoking is known to cause the “vasoconstriction of peripheral arteries” which may reduce the enlargement of blood vessels commonly associated with rosacea.

Each study suggests there must be a relationship between rosacea and smoking, but more research is needed to clarify the nature of the relationship.