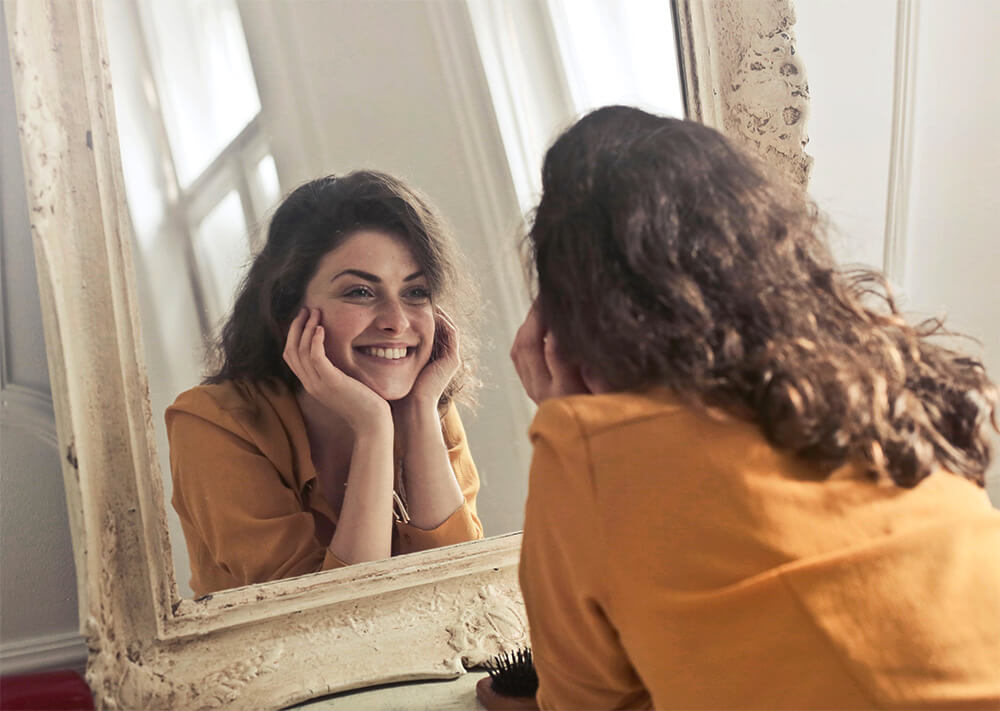 When the signs and symptoms of rosacea are virtually eliminated, however, the improvement in patients’ lives is often dramatic. Eighty-one percent of those who had achieved clear or almost clear skin said their psychological well-being had improved. Seventy-one percent said it had also improved their social lives, and 62 percent reported improvement in their occupational well-being. In contrast, among patients whose rosacea was only slightly or moderately improved, only 24 percent reported improved psychological well-being, only 21 percent felt their social lives had improved, and just 19 percent were better off at work.

“Recent studies of the burden of disease in rosacea have found that it can deeply impact a patient’s quality of life due to its effects on facial appearance and confidence,” said Dr. Hilary Baldwin, associate professor of dermatology at Rutgers Robert Wood Johnson Medical School. “The results of this survey suggest that, on the flip side, achieving clear skin through new advances in medical therapy has the potential to greatly improve a rosacea patient’s personal well-being in many ways.”

Rosacea is a chronic disorder of the facial skin that is often characterized by flare-ups and remissions. According to the recently updated standard classification of rosacea, the presence of persistent facial redness or, less commonly, phymatous changes where the facial skin thickens is considered diagnostic of the disorder. Additional major signs include bumps (papules) and pimples (pustules), flushing, visible blood vessels (telangiectasia) and certain ocular manifestations. The presence of two or more major features independent of the diagnostic signs is also considered diagnostic of rosacea, and secondary signs and symptoms include burning or stinging, swelling and dry appearance.

In around half of rosacea patients, the eyes are also affected, including visible blood vessels on the eyelid margin and a bloodshot appearance, as well as inflammation and growth of fibrous tissue. Burning, stinging, light sensitivity and the sensation of a foreign object may also occur, as well as conjunctivitis, inflammation of oil glands at the rim of the eyelids (blepharitis) and crusty accumulations at the base of the eyelashes. Severe cases of this condition, known as ocular rosacea, can result in loss of visual acuity.

In some patients, especially in men, the nose may become enlarged from the development of excess tissue. This is the condition that gave comedian W.C. Fields his trademark red, bulbous nose.

In the survey, 95 percent of respondents reported having facial redness, 80 percent had bumps and pimples, 74 percent reported flushing, 59 percent experienced burning or stinging sensations, and 54 percent suffered from eye irritation.