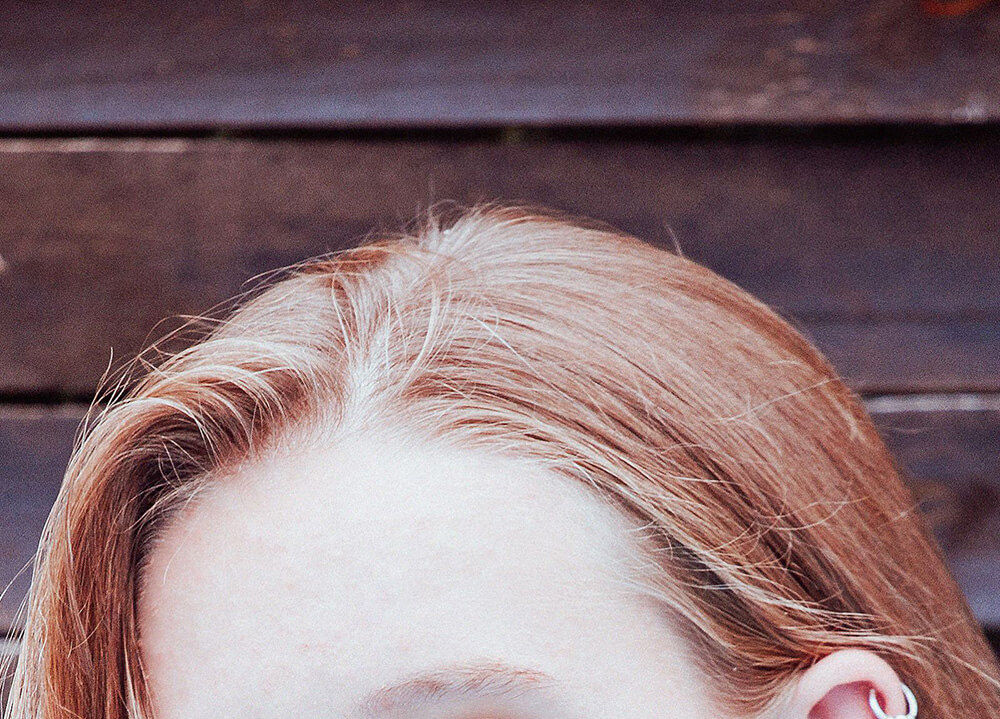 While rosacea may make some patients want to tear their proverbial hair out, a recent small study discovered a potential association between the disorder and a form of progressive hair loss in women.

The study, published as a letter in the Journal of the American Academy of Dermatology by a research team from the dermatology department at the University of Alcalá in Madrid found that out of 103 female patients with frontal fibrosing alopecia (FFA), 66 percent also suffered from dermatological conditions, including rosacea, vitiligo, atopic dermatitis and psoriasis. Rosacea was the most common of these, with 34 percent of the study group showing signs of the disease. Of those with rosacea, 41 percent showed mild symptoms, 53 percent were moderate and 6 percent had severe symptoms. None of these patients was receiving systemic therapy for rosacea when they were evaluated.

Frontal fibrosing alopecia is a rare inflammatory condition that causes slow progressive hair loss and scarring on the scalp near the forehead. In some cases the eyebrows, eyelashes and other parts of the body may be involved as well.

The researchers pointed out that the innate immune system is believed to be involved in the disease process of both rosacea and FFA, and therefore the conditions might share common inflammatory pathways. They also speculated that a potential pathogenic relationship might be found with prostaglandin D2, which is known to inhibit hair growth and may participate in the development of rosacea.

The investigators suggested that the remarkably high prevalence of rosacea in FFA patients and the potential relationship between the pathogenesis of both diseases warrant further research.