Rhinophyma and the Importance of Seeking Treatment

Aside from rosy cheeks, perhaps the most recognizable symptom of rosacea is the enlarged, bulbous nose of subtype 3 (phymatous) rosacea. In a recent medical article examining the skin conditions of the top 10 movie heroes and villains, it was even noted as a distinguishing feature of the evil Queen in Snow White and the Seven Dwarves. 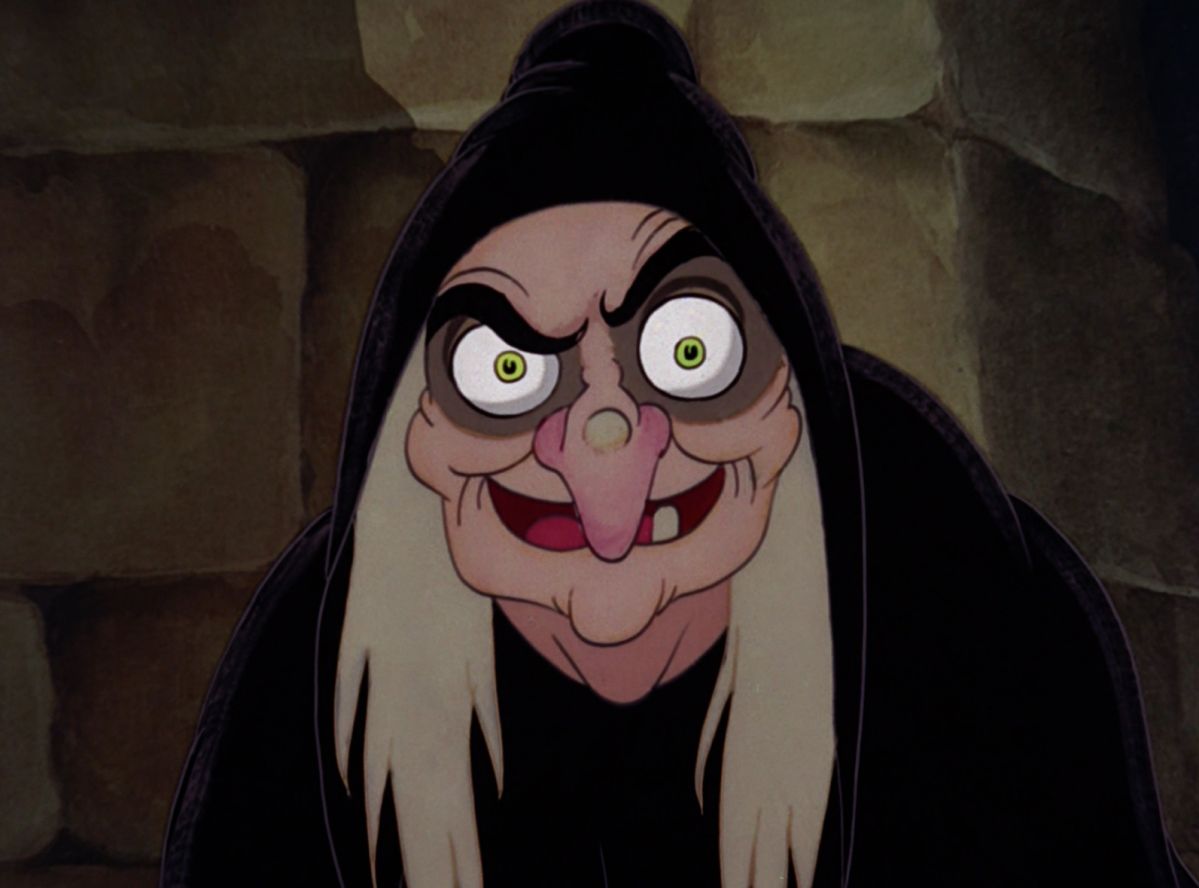 Phymatous rosacea is characterized by thickening skin, irregular surface nodules and enlargement. Rhinophyma is the most obvious manifestation, referring to the involvement of the nose, but skin thickening may occur in other locations as well. The article showed how the social perception of a condition like rhinophyma can create a negative stigma around a poorly understood skin disease, which makes spreading awareness and understanding so important in order to combat this phenomena.

Without therapy and lifestyle changes, phymatous rosacea may worsen over time. A small study in Korea reported that it took an average of 8.2 years for rhinophyma to progress from its onset to its severest form. Not only can rhinophyma cause the nose to become deformed, but it can obstruct the nasal passage, leading to difficulty in breathing.

Subtype 3 rosacea can also be damaging to self-esteem. One female rosacea patient reported that her enlarged, bumpy nose damaged her social life, confidence and self-image, making it difficult to leave the house until she sought treatment.

While it’s important to seek medical treatment for all forms of rosacea, if you suspect you are experiencing phymatous symptoms, it’s important to visit a dermatologist in a timely fashion before the condition grows worse. The good news is that effective treatment options are available, and with medical therapy and avoidance of triggers, patients may slow or avoid the progression of symptoms.

Mild phymatous rosacea can be treated through non-surgical, pharmacological methods alone. However, as the condition progresses, physical changes can occur which may require surgical therapy. Often a CO2 or erbium:YAG laser may be used as a bloodless scalpel to remove excess tissue and recontour the nose to a normal appearance, and fractional resurfacing may also be of value.