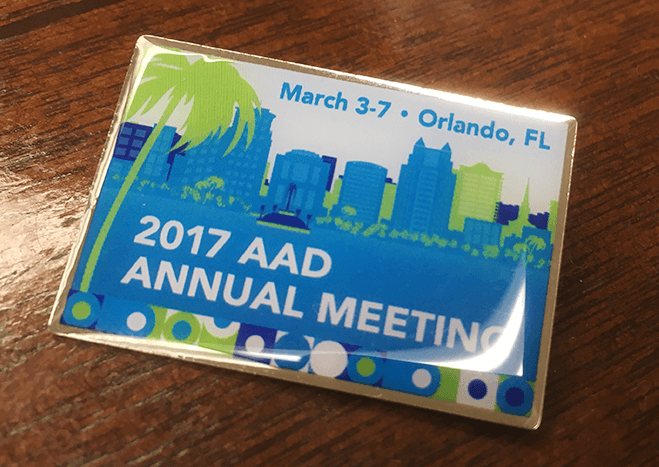 The potential role in rosacea of white blood cells, known as neutrophils, and the substances they produce was described in a presentation at the American Academy of Dermatology annual meeting earlier this month in Orlando.

Dr. David E. Cohen, Harris professor of dermatology at the New York University, noted that the skin of rosacea patients is often filled with neutrophils. "Not only do [the neutrophils] participate in the inflammation, but they dump out highly noxious substances into the dermis, because that's their function," Dr. Cohen explained. They secrete nitric oxide, which causes vasodilation, as well as substances known as reactive oxygen species, matrix metalloproteinases (MMPs) and cathelicidins. "This all contributes to the ongoing inflammation, but the neutrophils are basically doing what they're told to do. They're not abnormal, they're abnormally infiltrating into the skin of rosacea patients."

Reactive oxygen species are chemically reactive molecules containing oxygen, such as hydrogen peroxide. They are naturally produced by neutrophils to kill invading organisms, but because they are naturally toxic, they cause inflammation in normal tissue as well. MMPs are enzymes that break down different types of skin tissue, such as collagen, gelatin and elastin, as part of the normal wound healing process. Dr. Cohen explained that when these substances are present in the skin for an extended period of time, they slowly destroy the normal structure of the skin and cause chronic inflammation.

Cathelicidins are part of the innate immune system and act to protect the body by producing antimicrobial agents. MMPs have the ability to produce enzymes that activate cathelicidins, which in turn attract more neutrophils, which then secrete more MMPs and cathelicidins, resulting in a cycle of inflammation and damage to the skin in rosacea patients.