Survey Suggests Summer Afternoons May be Worst for Rosacea Flare-ups 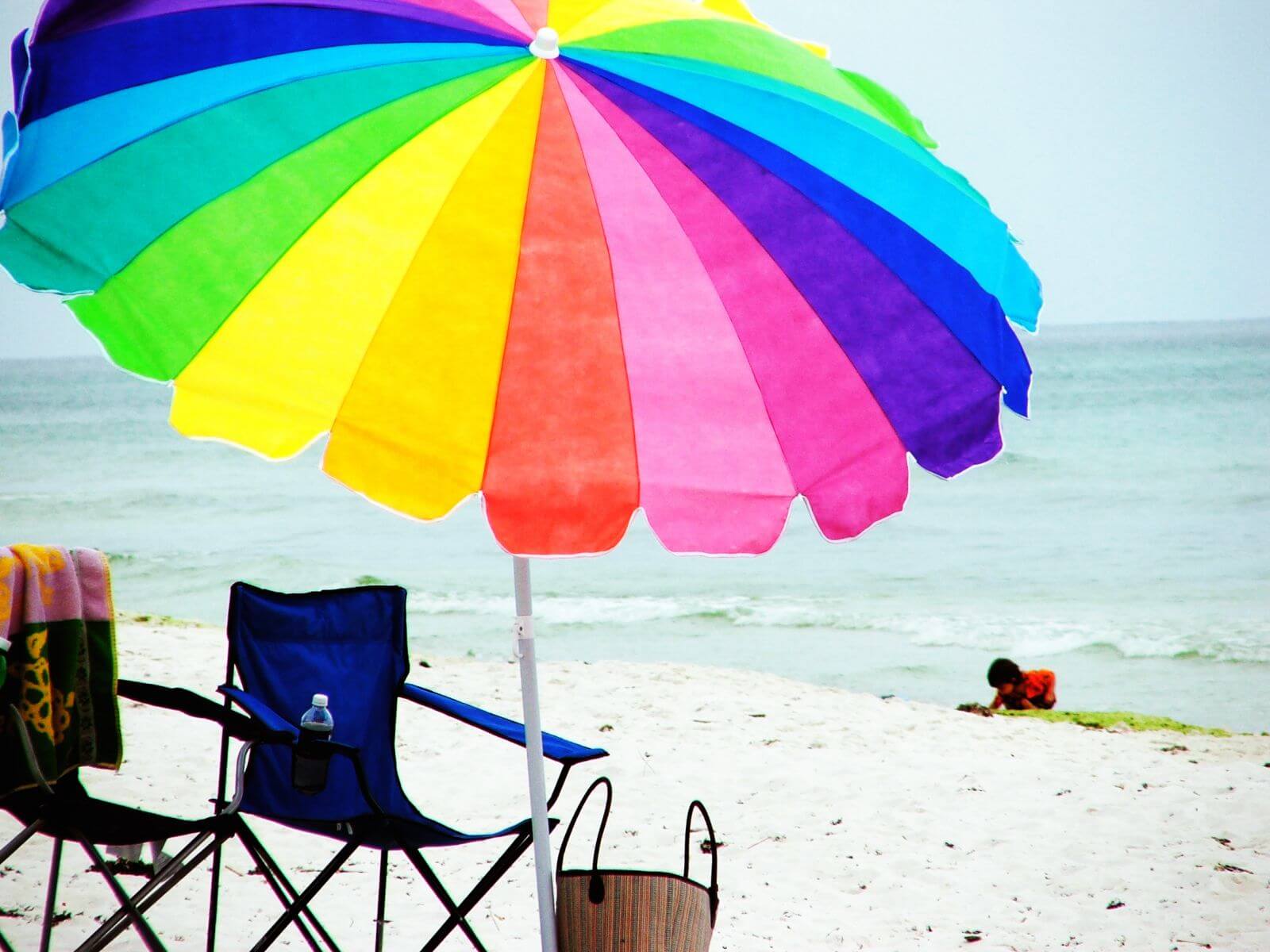 When are rosacea symptoms most likely to be at their worst for most patients? A hot, sunny but windy afternoon in the summer, according to a new NRS survey of 650 rosacea patients.

When asked what time of day flare-ups typically occur, 50 percent of patients said their flare-ups occur most in the afternoon or evening, and 14 percent said morning was worst.

“Hot weather and sun exposure are common triggers for rosacea symptoms, so it makes sense that the summer months might bring a higher number of flare-ups,” said Dr. Doris Day, clinical associate professor of dermatology at New York University. “However, it’s important to remember that protection from the sun is important all year-round, and changing temperatures and weather patterns mean that each season can pose a different threat for many rosacea patients.”

The duration of flare-ups was quite variable. For 31 percent of respondents, they typically last hours, but for 40 percent of patients they last for days, and 29 percent said they can stick around for weeks at a time.