Lose the Spice While Keeping the Flavor 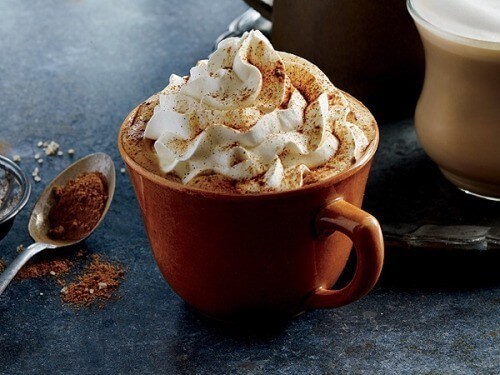 Autumn means the return of classic fall flavors like cinnamon, allspice, ginger and nutmeg in pies, Pumpkin Spice Lattes and other seasonal treats. But these same spices that give fall recipes a kick may also cause a flare-up for some people with rosacea.

When rosacea patients think of triggers from spices, they likely think of hot peppers, but heat isn't necessarily the only spice to watch out for. A 2008 medical journal report, for example, noted the anecdotal case of a patient with subtype 2 rosacea who experienced a sudden spread of her symptoms after using 500-mg cinnamon supplements to help control blood sugar levels. While it’s not likely that you’d ingest such a large amount of cinnamon from a recipe, various spices may cause rosacea flare-ups in those who are sensitive to them.

Here are some tips to avoid a fall food flare-up: