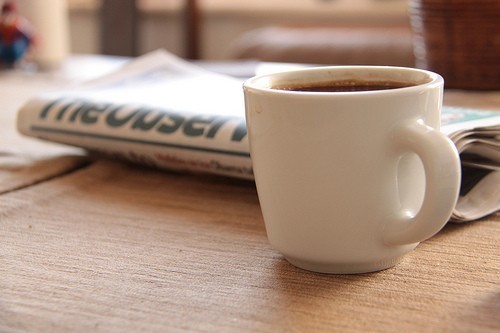 Cheryl Cope had never heard of rosacea when she saw a quarter-page ad in her local newspaper seeking participants for a clinical trial more than a decade ago, but she knew her symptoms matched those described in the ad. The retired advertising agency owner from Utah, now 73 years old, decided to answer the call to test a new product designed to treat those symptoms.

“I had never had acne as a teenager, but I was experiencing redness, a little flushing and a few pimples on my nose and cheeks,” Cheryl said. “When I went to the clinic for the first time, they looked at me and said, ‘You have rosacea.’”

She was given a topical medication as part of the clinical trial, and she said the product worked wonders on her skin. It caused her no irritation, and Cheryl’s skin cleared within eight to 10 weeks.

She continued using medical therapy for rosacea after the trial concluded, and has never experienced another major outbreak.

In fact, she said sun is the only rosacea trigger she was ever able to identify. She spends a lot of time outdoors, and although she has always been conscientious about using sunscreen and wearing a hat to shield her face, sometimes the sun will just be too much. Food and drink never seemed to cause a rosacea flare-up, she said. She wears minimal makeup, but uses fragrance-free, gentle skin-care products.

Despite being of primarily northern European descent, Cheryl said she is unaware of any relatives with rosacea, although eczema and psoriasis do tend to run in her family. Cheryl herself suffered from psoriasis for many years, so she is well-aware of the embarrassment and frustration that a skin condition can cause.

Her advice for fellow rosacea sufferers stems from that personal experience: “Do whatever it takes,” she said. “See a dermatologist, or if you live in or near a town where they are conducting a clinical trial, sign up."