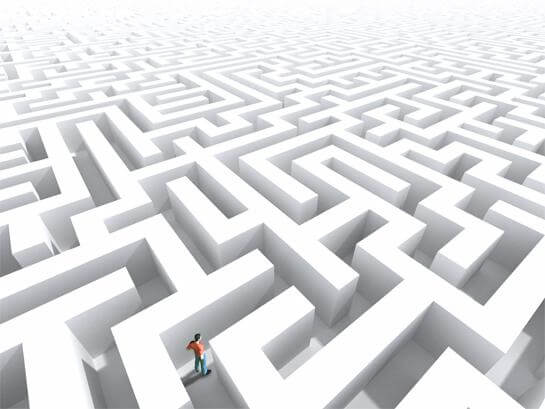 In a recent study funded by the National Rosacea Society, Dr. Yoshikazu Uchida, research dermatologist at the University of California – San Francisco, and colleagues overcame a challenge that may lead to important advances in the treatment of rosacea.

In earlier studies, they found that stress to the skin cells caused by ultraviolet radiation, heat or other rosacea triggers results in a cascade of events in the body in which the production of one substance leads to another. These substances include the protective antimicrobial peptide called cathelicidin (CAMP) that speeds physical repair, but worsens rosacea symptoms. The next step was to discover how to reduce this peptide without limiting the body’s ability to defend and repair itself.

In order to preserve CAMP’s benefits, the researchers examined elements along the pathway to its production and found a substance known as SP1 (a type of lipid) that is responsible for the upstream signal that eventually leads to increased CAMP production.

Fortunately, they discovered there is another lipid metabolite, known as C1P, that stimulates production of other protective peptides, which in turn suppress the overproduction of CAMP, the substance that leads to rosacea symptoms. They noted that blocking or changing the metabolic pathway with a medication at this particular point could suppress inflammation and simultaneously stimulate the skin’s antimicrobial defense, potentially leading to the development of new types of therapy for rosacea.