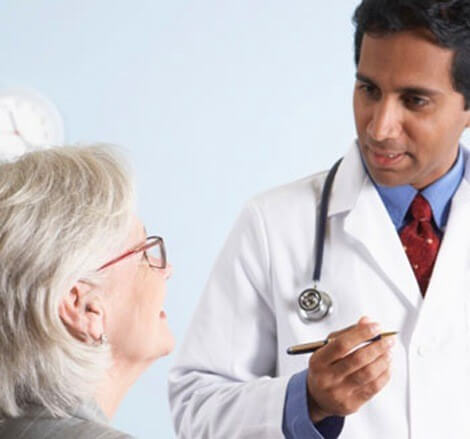 As professionals across the entire health care community have become more aware of the signs and symptoms of rosacea, patients are increasingly alerted to the possibility that they might have rosacea by a professional other than a dermatologist, according to a new survey by the National Rosacea Society.

The definitive diagnosis of rosacea, however, was made by dermatologists in the vast majority of cases (85 percent), with family physicians diagnosing 9 percent of the survey respondents, ophthalmologists diagnosing 4 percent, and internists and allergists, 1 percent each.

Dermatologists also are the most likely professional to provide ongoing care to rosacea patients. Eighty percent of those answering the survey said they are under the care of a dermatologist. Twenty-four percent receive treatment for their rosacea from a family physician, 10 percent from an ophthalmologist, 3 percent from an internist and just a half of a percent from an allergist. The total equals greater than 100 percent because some patients receive care from more than one doctor, such as a dermatologist for facial symptoms and an ophthalmologist for signs of ocular rosacea.

The good news is that the medical therapy these doctors provide has improved the signs and symptoms of rosacea for most of those answering the survey. Seventy-six percent said that therapy has improved their rosacea.