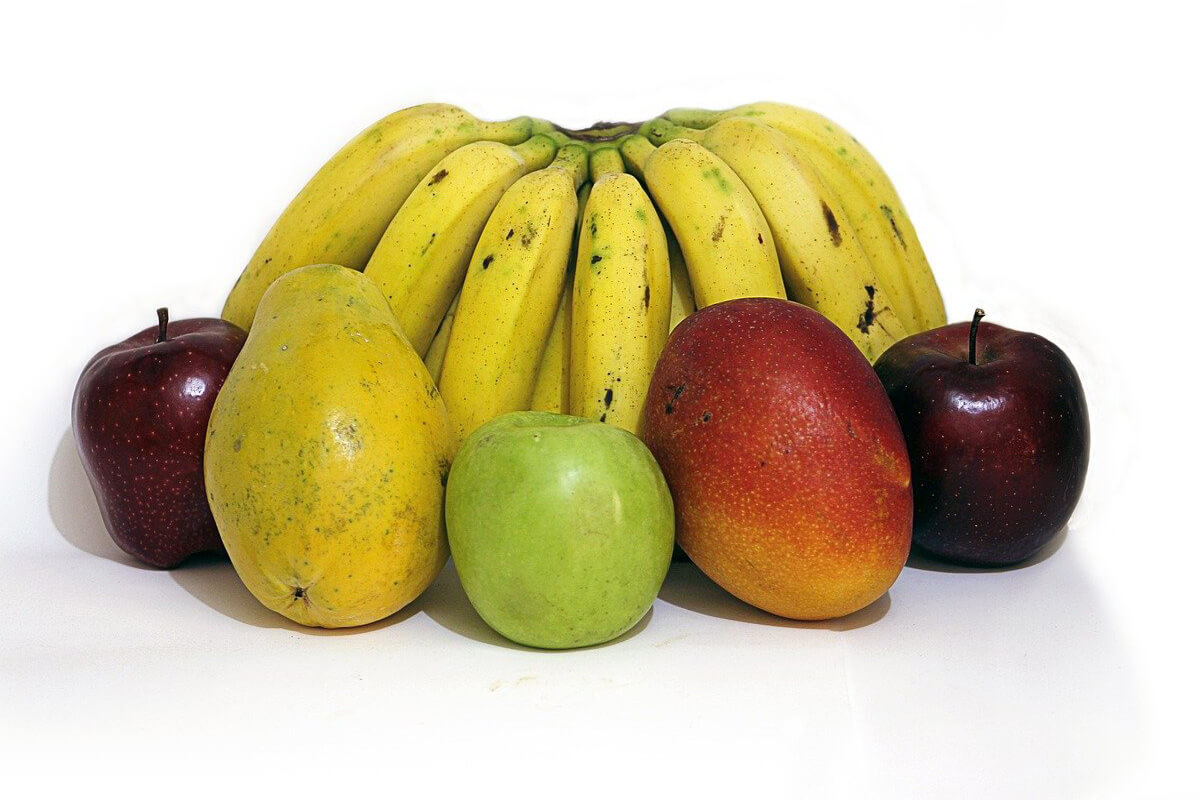 The fact that certain foods can trigger a flare-up in some rosacea patients is well known. In reaction to these foods and other environmental factors such as sun exposure or extreme temperatures, the body releases substances in the skin which cause a chain reaction that leads to flushing, inflammation and, for some, burning and stinging sensations. However, although the outcome may be the same, different foods trigger different processes, according to a presentation at the American Academy of Dermatology’s recent virtual annual meeting.

“We know that sun, hot beverages, chocolate, spicy food and alcohol — many “fun” things in life can exacerbate rosacea,” said Dr. Vivian Shi, associate professor of dermatology at the University of Arkansas for Medical Sciences. “But something that we don’t hear a lot about is that cold and formaldehyde-containing foods may also affect rosacea.”

Formaldehyde occurs naturally in small amounts in many fruits and vegetables, such as papayas, oranges, pears and bananas, as well as in fish, meat and poultry, milk, sugar and coffee. The chemical is widely used as preservative to kill micro-organisms such as bacteria, in order to extend shelf-life, and as a defoaming agent for food processing. While it can be toxic in large quantities, the amount present in food is typically well within safe levels. People’s response to consuming formaldehyde-containing foods varies, therefore some experience rosacea while others do not.

Through NRS grant-funded research, we now know that triggers such as spicy foods and alcohol cause keratinocytes, the most common cell type in our outermost layer of skin, to produce a protein known as transient receptor potential vanilloid 4 (TRPV4). TRPV4 increases levels of substance P, a neuromodulator, and causes mast cells to release histamines and cathelicidins, both part of the innate immune system responsible for the body's ability to combat illness. These natural substances act by eliminating harmful bacteria and activating other parts of a complex immune reaction, but inflammation is the unfortunate side effect. Researchers have discovered that cathelicidins may cause inflammatory bumps and pimples as well as vascular effects such as flushing and the visible blood vessels called telangiectasia. Studies have found that cathelicidins are more abundant in the skin of people with rosacea compared to those without the disease.

In contrast, cold beverages and formaldehyde-containing foods — as well as mustard oil and cinnamaldehyde, the organic compound that gives cinnamon its flavor — trigger the release of a different protein, transient receptor potential alkyrin 1 (TRPA1), which interacts with sensory neurons.1 Similarly to TRPV4, TRPA1 causes an increase in substance P and mast cell production of histamine and cathelicidin, leading to flushing and inflammation, as well as itching sensations.2

A third inflammatory reaction is triggered by foods that contain niacin, such as poultry, tuna, peanuts and crustaceans. These foods cause Langerhans cells, which are part of the immune system in the skin, to release prostaglandins, hormone-like compounds that can cause redness, inflammation and pain.

While foods containing these substances may cause flare-ups for some people with rosacea, each individual’s case is unique, and it’s usually not necessary to avoid every potential trigger. Instead, rosacea patients are advised to pay attention to their diet and make note of foods or ingredients that seem to cause a reaction in their individual cases, and avoid them going forward. The NRS offers a free rosacea diary to help patients track foods, weather, activities and other factors that may affect their condition.

Dr. Shi also shared the results of a study of diet and rosacea that found that the frequent consumption of fatty foods and tea was associated with a higher risk of redness and swelling in rosacea, while frequent dairy consumption was negatively correlated with redness or bumps and pimples in rosacea. The Chinese population study, which included 1,347 rosacea patients and 1,290 people without the condition, found no association between rosacea and the eating of sweets, coffee or spicy food.3