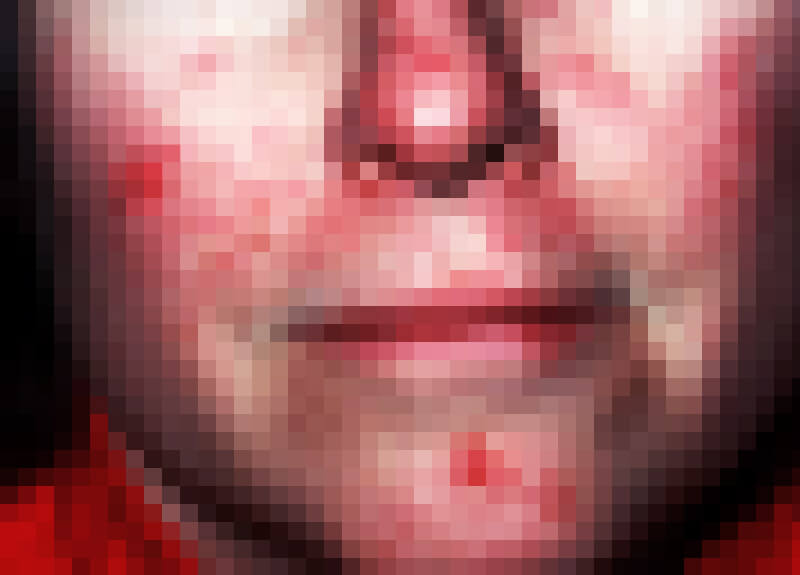 A recent NRS-funded study found that a computer-assisted rosacea analysis tool offers the potential to improve the visual assessment practices that dermatologists use to evaluate the disorder. This initial research increases the possibility that doctors and rosacea sufferers may one day have access to technology that is less subjective and less variable than today’s most common diagnostic methods.

Led by Dr. Benjamin Kaffenberger, the team of six researchers at the Ohio State University’s Department of Dermatology and the Wake Forest School of Medicine collected images, clinical findings and demographics on 166 rosacea patients, as well as three to five photographic angles of each patient. The researchers initially set out to build an algorithm similar to one they had previously developed for acne, but thanks to advances in computing technology, they were able to use artificial intelligence to create a “deep learning” algorithm specifically focused on rosacea.

The algorithm, dubbed “Ros-NET,” relies on digital images shot in natural white light, and does not require assistance in locating areas affected by rosacea. Instead, the algorithm uses natural facial features to determine facial boundaries, and lighting features to identify rosacea prone areas. The researchers used more than 1 million patient images from existing databases to train and refine the algorithm’s detection capabilities.

The Ros-NET system was able to accurately identify rosacea 88-90% of the time. However, researchers noted that the current framework cannot determine the types of symptoms or lesions, nor can it describe the affected areas in detail. Further work on the algorithm should help improve on these factors, they said.

The scientists observed that the greatest needs in future development of computer-aided rosacea diagnosis are additional patient images and greater identification accuracy, which may include the use of a greater diversity of patient images, skin types, rosacea types and varied severities.