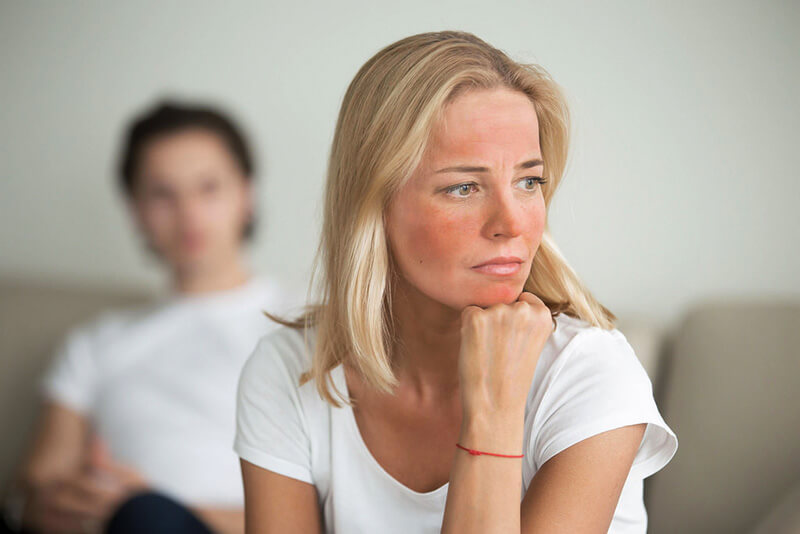 The holiday season is a time for family gatherings and celebrations, but for many people dealing with both rosacea and depression, it can be the most difficult time of year. Past research has linked the two conditions, and a recent study conducted by researchers at Wake Forest School of Medicine found a correlation between rosacea severity and level of depression.

Although only about a third of rosacea patients in the study suffered from depression, the investigators noted that depression is associated with poor adherence to treatment. Rosacea can have a serious impact on mental health, but it’s also important to remember that this is a treatable condition. Through medical diagnosis and treatment, patients have the opportunity to improve not only their complexion but also their mental health and quality of life.

Here are some general tips for rosacea patients to help avoid flare-ups during the holiday season:

Start by taking care of yourself, mentally and physically. Get plenty of rest, eat right, and maintain your daily exercise routine if you have one. Try meditating.

Don't overcommit. The holiday season can be hectic, and trying to do too much can lead to stress-induced rosacea flare-ups. If you're hosting a holiday party yourself, delegating preparations may help ease pressure. Remember to make time for yourself to decompress and stay calm.

Keep cool in the kitchen. Holiday cooking can quickly heat up the kitchen and lead to a rosacea flare-up. Do what you can to avoid flushing by opening a window, patting your face with a damp towel or drinking icewater. Take a break to a cooler part of the house when you can.

Remember to follow the medical treatment program. During the holidays more than ever, proper care may be essential to keep rosacea under control.