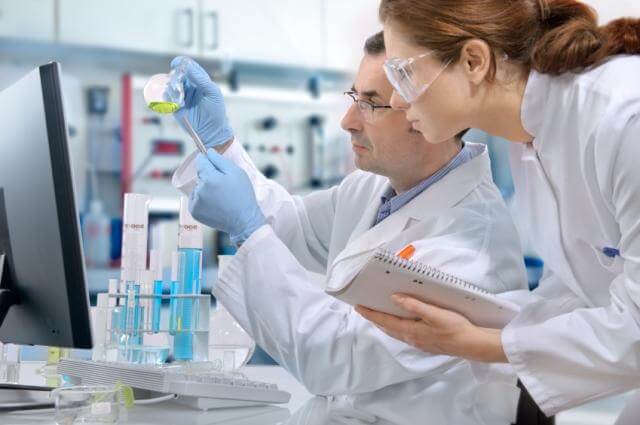 A new study has examined how certain rosacea triggers – ultraviolet radiation from sunlight as well as exposure to certain microbes – may not only activate the protective process of the innate immune system but overcome it, leading to the activation of the body’s next line of defense – the acquired immune system – and presumably the continued presence of the signs and symptoms of rosacea.

In the study recently published in the Archives of Dermatological Research, Drs. Ana Karina Alves Moura and colleagues at the Department of Dermatology, University of São Paulo, Brazil, noted that if the rosacea trigger was not extinguished by the innate immune system, cells known as dendritic cells may be activated and serve as a bridge between the body’s innate and acquired immune responses.

The innate immune system is the body's first line of defense against infection. It is composed of a complex of immune cells and molecules that trigger one or more defense responses when they encounter bacteria, viruses or other pathogens. Recent scientific investigations, however, have found this protective process may be malfunctioning in individuals with rosacea, resulting in signs and symptoms such as inflammation, bumps and pimples.

In the new study designed to clarify the action of certain microscopic elements in the cascade of events prompted by exposure to either ultraviolet radiation or microbes, the researchers tested facial biopsies from 28 individuals with rosacea, and 15 biopsy samples taken from individuals with normal skin during facelift procedures. The innate-immunity-related markers they looked for included Langerhans cells, dendritic cells, toll-like receptors (TLR) 2 and 4, and induced nitric oxide synthase (iNOS).

In each case, the researchers found reduced numbers of Langerhans cells but elevated expression of the other elements in the samples from rosacea patients compared to the samples from individuals with normal skin.

Ultimately, the continued process of battling the triggers results in the higher production of the dendritic cells, which the researchers not only found in those with rosacea but which are the potential link to the acquired immune system.

What is the significance? Acquired immunity begins when the body’s initial immune response fails to extinguish what has caused the process, the authors said. They noted that their new study results suggest there may be an altered innate immunity that leads to activation of the acquired immune system, opening another pathway for the understanding rosacea mechanisms. “This knowledge may represent a foundation for an investment in research of new therapeutic modalities for rosacea and thereby contribute to a better quality of life for patients,” they said.