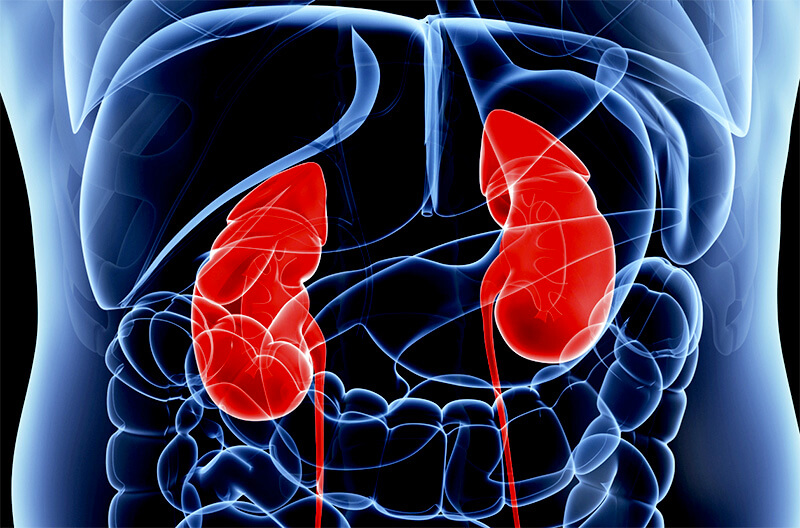 A recent Taiwanese study found that rosacea patients may be at higher risk of chronic kidney disease, adding to the list of potential comorbidities associated with the skin disorder.

Using data from the Taiwan National Health Insurance Research Database, Dr. Hsien-Yi Chen and colleagues identified 277 patients who received a new diagnosis of rosacea between 2001 and 2005 and at least two diagnoses of rosacea by a dermatologist. Each rosacea patient in the test group was matched by age, sex and comorbidities with eight patients without rosacea who formed a control group of 2,216 people. Both groups were followed for eight to 12 years.

The incidence rate of chronic kidney disease among rosacea patients was found to be 16.02 per 1,000 person-years*, while the incidence rate among those without rosacea was 10.63 for per 1,000 person-years. While the overall risk is low for both groups, the study found that rosacea patients were 50 percent more likely to develop chronic kidney disease.

The study also found that severity of rosacea and old age further increased patient risk for chronic kidney disease. The researchers suggested that rosacea should be considered a risk factor for kidney disease, and that future research should attempt to identify the mechanisms that underlie the increase in risk.

Previous studies found an association between rosacea and metabolic syndrome and diabetes, and many recent studies have found associations between rosacea and increased risk for a growing number of other potentially serious systemic disorders. These include cardiovascular disease, gastrointestinal disease, neurological and autoimmune diseases and certain cancers. Although causal relationships have not been determined, these findings may significantly increase the clinical significance of rosacea as evidence that the disorder may be an outcome of systemic inflammation continues to mount.

The researchers noted that since the diagnosis of rosacea was based on health insurance claims data, there was likely to be some misclassification. They also pointed out that rosacea patients are likely to visit the doctor more often than patients who do not have rosacea and therefore the presence of chronic kidney disease may be more likely to be identified. The researchers further noted that their study group consisted predominantly of patients with Taiwanese ethnicity and the results of the study may not necessarily be extrapolated to different populations.