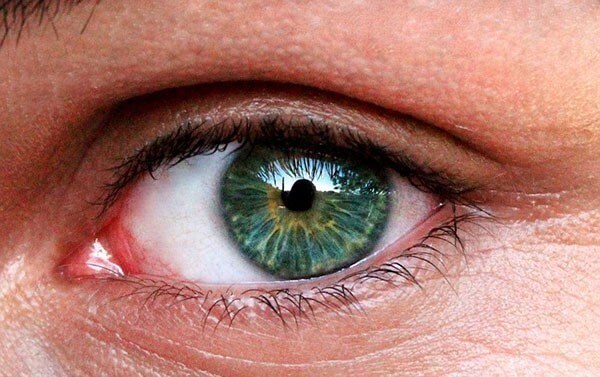 People with rosacea may be more likely to have meibomian gland dysfunction, blepharitis and changes to the margins of their eyelids, according to researchers in a new study investigating the relationship between rosacea and eye health.1

The research team, led by Dr. Anna Machalinska at the Pomeranian Medical University in Szczecin, Poland, evaluated the eyes and eyelids of 41 patients who were recently diagnosed with rosacea, and a control group of 44 patients without rosacea. People with other eye conditions and contact lens wearers were excluded from the study. Study participants completed a survey that asked about their eye symptoms and eye drop use among other health concerns, and each patient underwent eye exams testing several aspects of eye health.

In addition, the researchers found that rosacea patients suffered significantly higher meibomian gland loss and lower gland density than the control group. The meibomian glands are located in the eyelid and secrete the oily substance that helps lubricate the eye and keeps tear film from evaporating. A positive correlation was observed between the number of lid margin abnormalities and the extent of meibomian gland loss, which the researchers said suggested a relationship between ocular rosacea and changes in meibomian gland structure. Highest lid abnormality scores were seen in patients with subtype 3 (phymatous) rosacea, suggesting the more advanced the symptoms of rosacea, the more severe the lid margin alteration.

Dr. Machalinksa and colleagues noted that although eyelid abnormalities were the most common clinical manifestations of ocular rosacea, no uniform method exists for defining the signs and symptoms of the disorder.

The researchers concluded that compared to people without rosacea, rosacea patients were no more likely to complain of discomfort, but were more likely to experience eye redness and alterations to the eyelid. This in turn may influence the health of the meibomian glands, which lubricate the eye. They therefore recommended that patients diagnosed with rosacea be referred to an ophthalmologist even if they haven’t noticed eye discomfort.