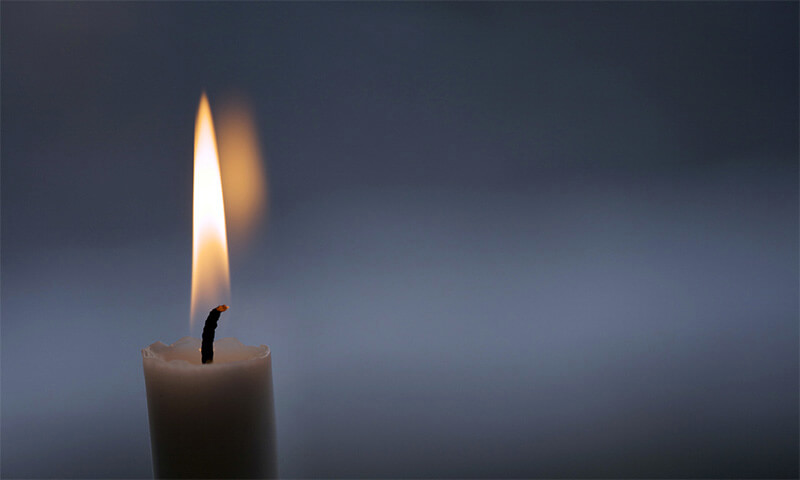 A recent study in Finland adds to mounting evidence that rosacea may be related to underlying systemic inflammation. Researchers found that the risk for rosacea, as well as the skin disorders atopic eczema and onychomycosis (toenail fungus), increased with the presence of systemic low-grade inflammation – a chronic condition that may not cause visible symptoms yet contributes to the pathogenesis of many noncommunicable diseases, including atherosclerosis, type 2 diabetes, metabolic syndrome and others.

The study published in Acta Dermatologica Venereology, an international dermatology journal, analyzed data from 1,930 participants in the Northern Finland Birth Cohort 1966, consisting of individuals from two Finnish provinces born during that year whose health was followed regularly via questionnaires and clinical surveys on health and lifestyle factors. The researchers looked at levels of C-reactive protein (CRP), commonly used in clinical studies as a strong marker for inflammation. They found that individuals with slightly elevated blood levels of CRP were 1.7 times more likely to have rosacea than normal individuals.

Inflammation is a complex biological response to a harmful stimulation of the body followed by symptoms of redness, swelling, heat and pain, the researchers explained. “It is noteworthy that despite the fact that the majority of the study cases had mild disease, we were nevertheless able to detect the associations with inflammation,” they wrote. Greater body weight as well as a number of lifestyle factors may also impact an individual’s CRP levels, they said, and when those are accounted for, the risk of rosacea was still greater than in normal individuals, although not at a statistically significant level. Statistical significance means that a result from testing or experimenting is not likely to occur randomly or by chance, but is instead likely to be associated with a specific factor.

The investigators noted that the presence of one inflammatory disease exacerbates the risk for others, and thus patients with skin disorders such as rosacea may carry an elevated risk for noncommunicable inflammatory diseases such as atherosclerosis, and recommended that this be kept in mind during treatment. Further studies are needed to determine the relationship between inflammation and specific skin disorders, they said.