Is Rosacea a Result of Climate Adaptation? 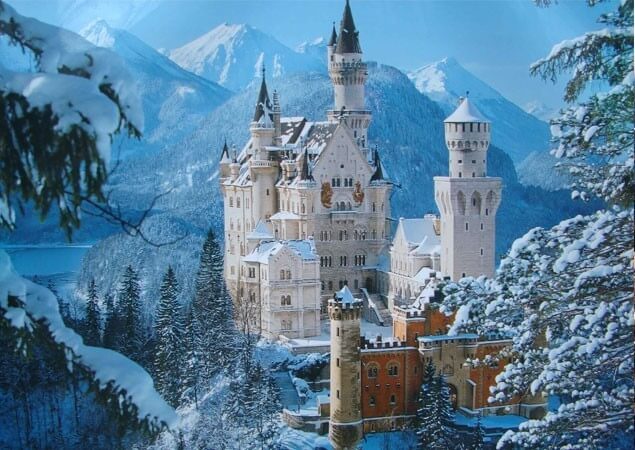 A researcher in Germany has proposed a novel unifying theory that explains the molecular origin of rosacea in terms of climate adaption. He contends that the new concept may not only explain why the disorder’s known triggers can cause flare-ups, but is also consistent with known therapeutic activity against its signs and symptoms.1

According to Dr. Bodo Melnik of the University of Osnabrück, rosacea’s signs and symptoms may be the byproduct of a genetic mutation that helps people in northern areas compensate for insufficient production of vitamin D due to lack of sunlight during winter months. This may be comparable to the sickle cell mutation prevalent in hot climates, which may have developed as a protection against malaria.

Dr. Melnik noted that individuals affected by rosacea are most commonly of northern European ancestry and consequently may have tended to be lacking in vitamin D, which helps regulate the production of an innate immune defense system substance called cathelicidin antimicrobial peptide (CAMP). This peptide helps defend against a host of bacterial pathogens and viral infections, and its deficiency may play a role in a variety of disorders.

According to Dr. Melnik, this geographical disadvantage may have been overcome through an as yet undefined mutation that activates an alternative means of producing the protective CAMP. Unfortunately, he said, this alternate pathway also results in a process known as endoplasmic reticulum (ER) stress.

The ER is a network of membranes within a cell that synthesizes and transports proteins, and stress to the ER occurs when this process is imbalanced. As it so happens, in the type of cell that makes up 90 percent of the outer layer of the skin, the activation of the protective CAMP is stimulated by increased ER stress. However, ER stress may also account for many of rosacea’s range of potential signs and symptoms, including inflammation, skin hypersensitivity, redness, visible blood vessels, flushing, and the growth of excess tissue.

The article also noted that virtually all of rosacea trigger factors – such as skin hypersensitivity, heat, sun exposure, red wine and spicy foods – increase the skin’s ER stress response. Dr. Melnik further noted that many therapies effective against rosacea appear to interfere in the cascade of events involved in ER stress.

He recommended additional research to examine the role of the ER in rosacea and to clarify whether facial skin is the only affected skin in rosacea patients.

Reference:
1. Melnik B. Rosacea: the blessing of the Celts -- an approach to pathogenesis through translational research. Acta Dermato-Venereologica. 2016;96.