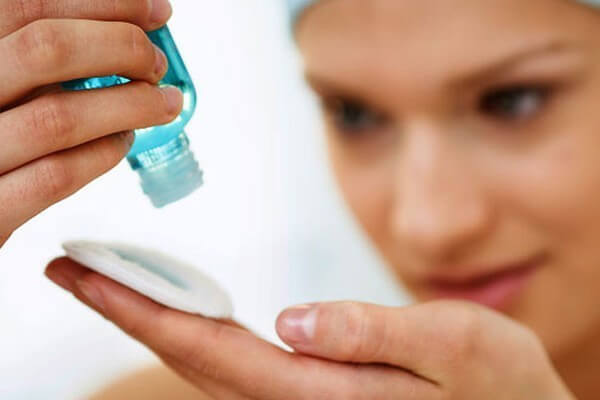 While the two cornerstones of rosacea care are complying with prescribed medical therapy and avoiding personal triggers, a third component, appropriate skin care, can also play a role in coping with the condition. In fact, Eileen Schwartz, a rosacea patient from Oregon, credits much of her success in managing her rosacea to a simple change in her skin-care routine.

The 52-year-old guitar teacher and temporary service employee was diagnosed with rosacea about 10 years ago. Her dermatologist prescribed topical medication, which Eileen said worked well to control symptoms on her forehead, cheeks and chin. Over the years, however, the symptoms on her nose began to worsen.

“It began as redness, swelling and pimples,” Eileen said. “But then I started experiencing thickening of the skin and cysts just under the surface that were starting to distort the shape of my nose.”

Her dermatologist prescribed several different medications and cleansers, and Eileen became increasingly vigilant in avoiding triggers such as wind and sun, but the symptoms on her nose persisted. The doctor told Eileen that she would be a good candidate for laser surgery to shave off some of the excess tissue on her nose, but because the procedure was not a covered expense under Eileen’s insurance policy, it was not a viable option.

Unable to take a more comprehensive approach, Eileen decided to tackle just one symptom that had become particularly bothersome: the large, oily pores on her nose. She bought a non-alcohol toner and started applying it twice a day with a cotton ball after cleansing her face and before using her topical medication. To her surprise, not only did her pores begin to shrink, but the cysts and swelling on her nose gradually began to subside.

After six months of the new skin-care regime, Eileen said her nose returned to its normal size.

“Who would have thought a $6 bottle of toner was my answer? But believe me, I stared at the mirror long enough trying to decide if what I thought I was seeing was true, and finally it was very evident that the cysts, swelling and distortion were completely gone,” she said.

Eileen urged other rosacea sufferers to keep searching for things that will work in their individual case. “Don’t give up on what will work for you,” she said. “I was almost to that point, but thank goodness I didn’t give up.”

Have a tip or solution that worked for you? Send it along to itworksforme@rosacea.org to be considered for inclusion in the newly launched It Works For Me patient-submitted tip section.