Rosacea May Be Associated with Gout, Kidney Stones 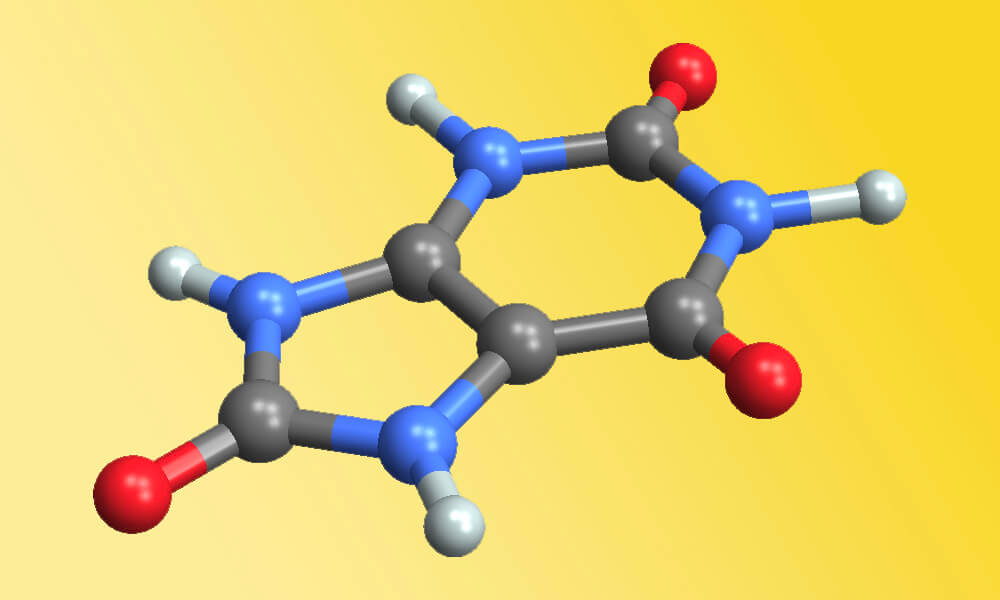 Gout and one of the earliest French words for rosacea, "goutterose," share a Latin root: gutta, or droplet. This quirk of language may turn out to have been insightful, as a recent study in Turkey found an association between rosacea and increased uric acid in the blood — which can lead to gout, inflammation and other issues if left untreated.

Researchers collected a sample of 61 rosacea patients and a control group of 64 age- and sex-matched people without rosacea from the Department of Dermatology at the Ankara Training and Research Hospital. Rosacea patients with any known systemic conditions were excluded from the study, as were control subjects with an existing skin disease or condition.

All patients included in the study were assessed for signs of metabolic syndrome, a cluster of abnormalities associated with cardiovascular disease, type II diabetes and other conditions. These included waist circumference, triglyceride levels, HDL concentration, blood pressure, glucose tolerance and uric acid levels. Uric acid is a waste product created when the body breaks down chemical compounds called purines, which are found in some foods. Typically uric acid passes through the kidneys and is excreted in urine. However, an excess of uric acid in the blood can lead to inflammation and a condition called hyperuricemia, in which uric acid crystals form that can cause gout and kidney stones.

The researchers found that rosacea patients had significantly higher uric acid levels, with a mean concentration of 5.6 +/- 1.59 mg/dl, while the control group averaged 4.39 +/- 1.24 mg/dl. There was no correlation between uric acid concentrations and rosacea symptoms and severity. Concentrations of C-reactive protein, a substance secreted by the liver in response to inflammation, were also significantly higher in rosacea patients. Overall, 23 of the 61 rosacea patients had metabolic syndrome, or 37.7%, compared to 12 out of 64, or 18.7% of healthy controls.

These results suggest rosacea may not be just a skin disease, but an inflammatory disease related to metabolic syndrome, the investigators said. The study’s sample size was small and more research is needed to draw any conclusions. However, the researchers urged doctors to play close attention to potential comorbidities (additional diseases) associated with the systemic inflammation of rosacea.