10 Secrets Only People with Rosacea Know 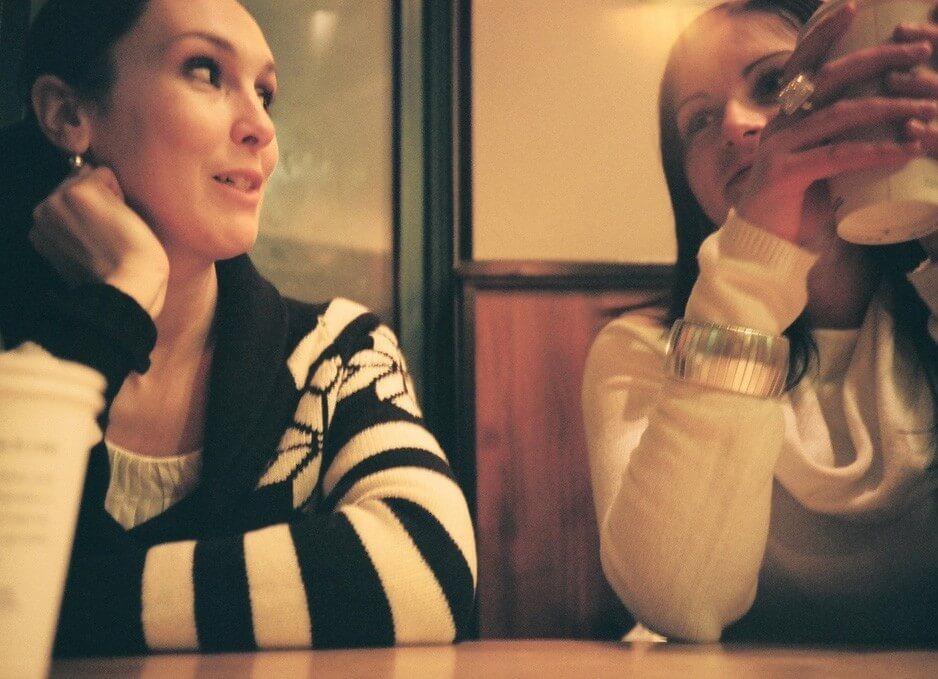 The National Rosacea Society recently conducted a survey focused on how rosacea impacts the social lives of patients. More than 575 people with rosacea took part in the survey, and 85% of the respondents said a flare-up of rosacea frequently or occasionally brings them unwanted attention. Ninety-one percent said this unwanted attention affects how they perceive themselves.

More than 200 shared comments about their personal experiences of living with rosacea. While each case of rosacea is unique and symptoms vary widely from patient to patient, there were many commonalities among their experiences with the disease and how it impacted their social lives. Here are just some of the most common facts that they shared about living with rosacea.

1. Most people don’t really understand rosacea. Plenty of people have heard of rosacea, but that doesn’t mean they recognize the symptoms or realize the impact it can have on patients’ lives. Many of those surveyed shared that they’d been ridiculed or called names because of their appearance. One patient said, “I find people still think it’s okay to laugh and ridicule someone with a red face,” when this would obviously not be an acceptable reaction to more commonly understood medical conditions.

2. Rosacea can be hard to talk about. Although more than half of those taking the survey said talking about their condition had improved their experience in social situations at least somewhat, about a quarter of respondents said they had never tried explaining rosacea to others. Here are some tips for breaking the ice.

3. Living with rosacea is exhausting. More than half of the respondents said they’d avoided social situations because of their appearance, and a quarter said they acted differently. “My rosacea can usually be covered with concealer; however I have to continually monitor it, making sure I haven't rubbed it off,” said one patient. Another explained that they felt the need to plan ahead for nearly every social situation due to dietary restrictions and the potential for other environmental triggers.

4. “Everything” is a potential trigger. After reading about rosacea triggers, many patients felt overwhelmed, saying, “They might as well put everything on the list!” Although the list of common triggers is long, it’s important to remember that no single patient is likely to be affected by the whole list. Keeping a diary of what you have experienced before your condition flares can help identify and avoid what may be an issue for you.

5. Rosacea never goes away. While flare-ups come and go, rosacea is a chronic condition that never goes away. One patient wrote that they experienced the worst flare-up of their life recently in their late 80s. However, others said that as they aged they found more and more people seemed to know about rosacea, and the stigma of the disease was reduced.

6. Rosacea can be expensive. One patient noted, “Rosacea is socially and financially draining – laser treatments, topical lotions, gels, and creams, having to wear makeup just to get groceries.”

7. Nothing works, until something eventually works. When it comes to treating rosacea, many patients said that they tried a variety of therapies and saw little or no improvement before eventually finding something that worked for their particular case.

8. Rosacea affects the eyes too. While other aspects of rosacea are more commonly understood, many people don’t realize ocular symptoms can be caused by rosacea. One patient wrote that the red, bleary eyes associated with ocular rosacea “makes you look like you're exhausted all the time!”

9. Rosacea can be painful. “A factor rarely addressed in these surveys or by doctors is the physical pain,” wrote one rosacea patient. In addition to the visible symptoms and emotional impact, rosacea can also cause painful burning, stinging and irritation of the skin and eyes.

10. Awareness can set you free. While there’s no cure for rosacea, multiple patients said that they felt less self-conscious about their skin as they found more of their peers and acquaintances knew about rosacea and recognized its symptoms. During Rosacea Awareness Month and throughout the year, help spread awareness of this common but often misunderstood disorder.

About Rosacea
Rosacea is a chronic disorder of the facial skin with various potential signs and symptoms, often characterized by flare-ups and remissions. It typically begins at any time after age 30 as a flushing or redness on the cheeks, nose, chin or forehead that may come and go. Over time, the redness tends to become ruddier and more persistent, and small blood vessels may appear. Without treatment, bumps and pimples often develop, and in severe cases the nose may become swollen from excess tissue. In around half of patients, the eyes are also affected, feeling irritated and appearing watery or bloodshot.

Anyone who suspects they may have rosacea is urged to see a dermatologist for diagnosis and appropriate therapy.