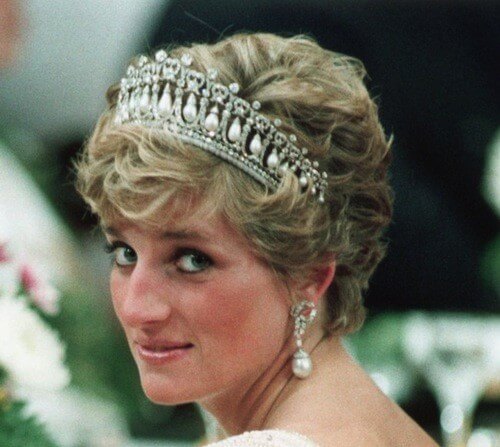 The majority of rosacea patients experience an outbreak of symptoms at least once a week, but even greater numbers cite medication and trigger avoidance as effective tools in controlling those flare-ups, according to results of a new National Rosacea Society patient survey.

“Rosacea is known as a disorder of flare-ups and remissions, where symptoms come and go, so the goal is not only to decrease the severity and duration of flare-ups, but to maintain remission to increase the length of time between outbreaks,” said Dr. Julie Harper, clinical associate professor of dermatology at the University of Alabama-Birmingham. “In addition to compliance with long-term medical therapy, it may take a patient some time to determine exactly which lifestyle and environmental factors exacerbate his or her individual case and should thus be avoided.”

Fifty-seven percent of the patients taking the survey characterized their rosacea flare-ups as moderate, while 20 percent called them mild and 23 percent labeled them as severe. Among those in the severe category, 59 percent said they experience a flare-up every few days, and only 31 percent said the outbreaks last less than a week. Twenty-six percent said they last more than a month.