Acne or Rosacea? A Case of Mistaken Identity 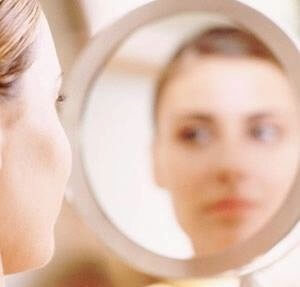 In a recent NRS survey on the progression of rosacea, patients reported the bumps and pimples of subtype 2 (papulopustular) rosacea as one of the top three symptoms of the disorder, after flushing and persistent redness. Thirty percent of respondents said it was the third symptom to appear in their case.

Unfortunately, subtype 2 rosacea was historically referred to as “acne rosacea,” reflecting the belief that the two conditions were related. Although it is now known that there is no connection between acne and rosacea, the term can still be found in older literature about the disease, as well as in occasional reports today. This has often led to confusion by the public, and rosacea sufferers with bumps and pimples may mistakenly self-diagnose themselves as having acne. The two disorders require different treatment, however, and acne medications may cause rosacea symptoms to get worse.

It is common for patients to experience more than one rosacea subtype and even experience additional skin disorders on top of their rosacea. A general rule of thumb in distinguishing between subtype 2 rosacea and acne vulgaris is that blackheads (comedones) occur only in acne, while only rosacea involves persistent redness and flushing.

If you might be experiencing signs of subtype 2 rosacea, the chart below may provide a quick and easy reference to help distinguish between rosacea and acne. See a dermatologist for proper diagnosis and to receive appropriate treatment for your individual case. The four subtypes of rosacea are described here.