Researchers Find Differences in the Microbiome of Rosacea Skin 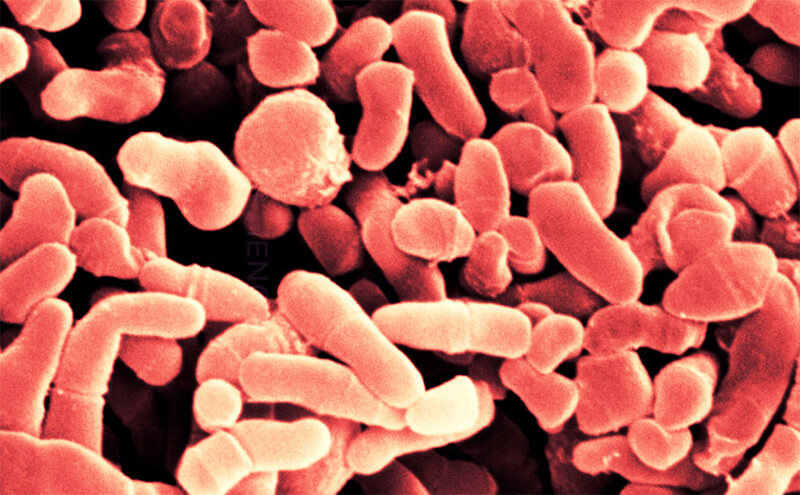 Every person is host to a natural mix of bacteria, fungi and viruses — they are normal inhabitants of the skin, known as the skin microbiome. But the makeup of that community may be very different in those with rosacea, according to the results of a recent NRS-funded study comparing the bacteria found on the faces of rosacea patients and people without the condition.

Led by Drs. Barbara Rainer and Katherine Thompson at Johns Hopkins University, the study included 19 rosacea patients and 19 age-, race- and sex-matched patients who did not have rosacea. DNA extracted from skin swabs of patients’ noses and cheeks of patients was analyzed to identify which bacteria were present. The investigators found a greater diversity of bacteria species in the samples taken from rosacea patients, but the difference was not statistically significant. Nonetheless, they did find statistically significant differences in the relative abundance of several varieties of bacteria seen in rosacea patients when compared to the healthy group.

Cutibacterium acnes, a bacterium associated with acne, was the most common bacteria found on all the study subjects. However, in the group without rosacea, a greater abundance was seen in males (57.5%) than females (29.7%), while in the rosacea group the rate of C. acnes was more similar in both men (23.8%) and women (27.8%). Researchers speculated that C. acnes may play a protective role in healthy skin, breaking down the sebum into free fatty acids and preventing the colonization of skin by other microbes. The lower levels of C. acnes seen in rosacea patients may be the result of prior antibiotic use, they noted.

Rosacea patients were seen to be depleted in several different species of bacteria, some of which are known to promote healthy skin. The scientists speculated that more research is needed to investigate whether microbiome transplantation of these bacteria species from healthy subjects could improve the condition of rosacea patients.