From advances in rosacea research to global public awareness, 2015 was a banner year for rosacea. Here’s a look back: 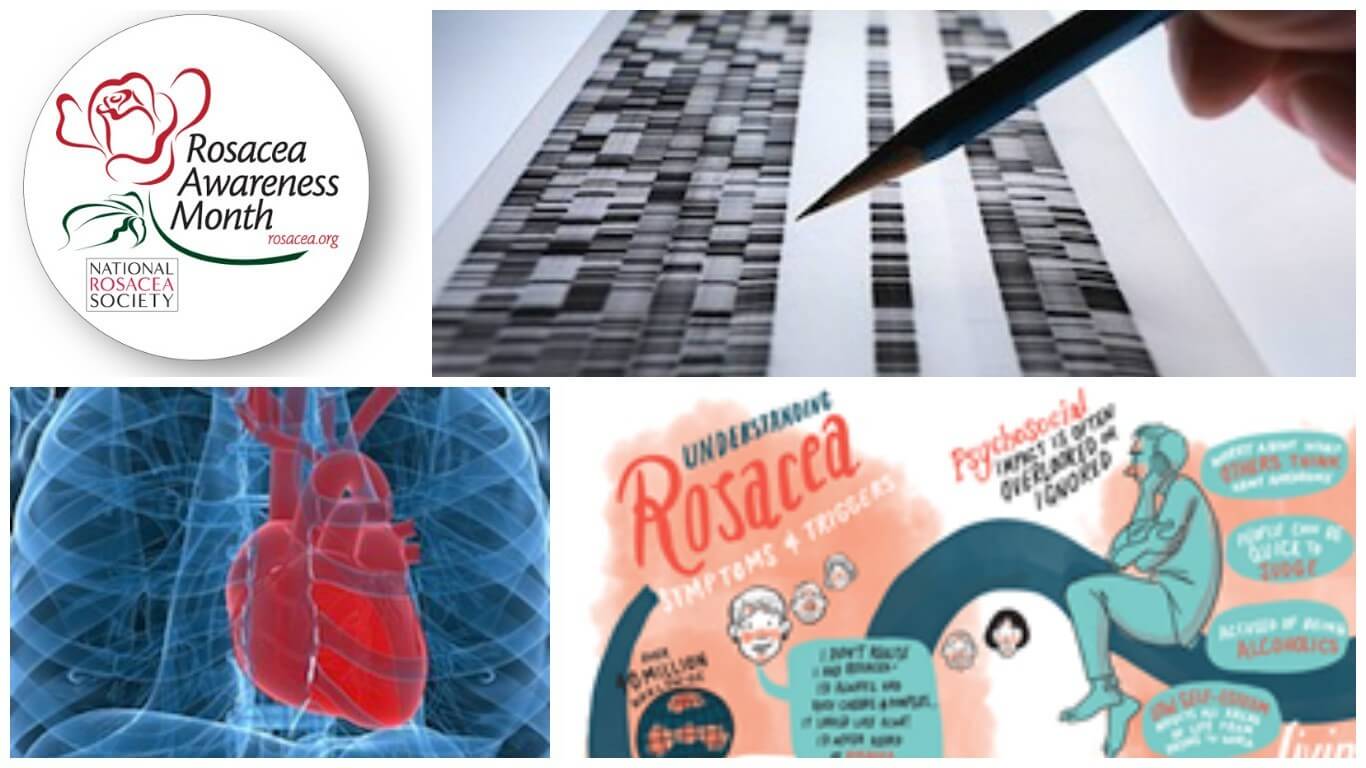 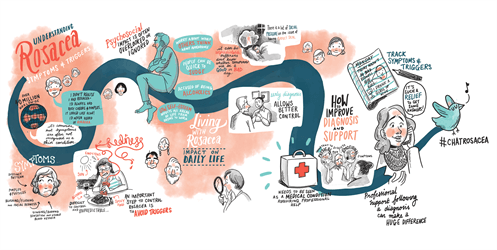 The NRS is Growing

Today researchers are closer than ever to understanding the physical causes of rosacea, which may lead to significant advances in its treatement, prevention and potential cure. In 2016, the NRS looks forward to continuing to raise awareness of rosacea and supporting medical research while serving the more than 16 million Americans estimated to suffer from this often life-disruptive disorder.