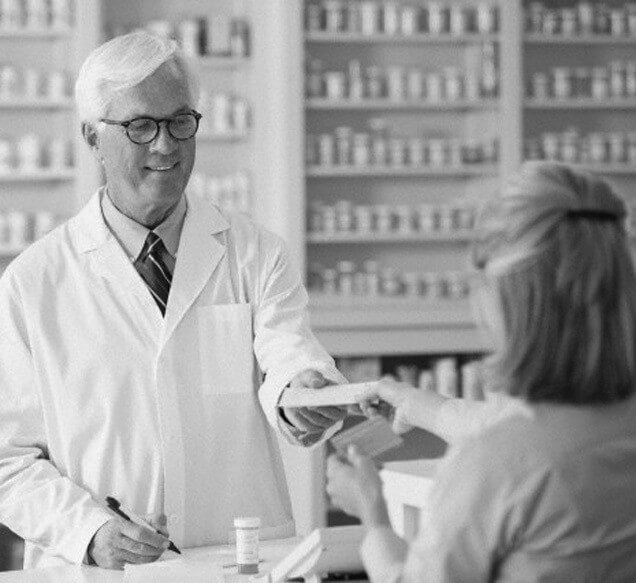 As with other chronic disorders that may involve multiple symptoms, a new NRS survey of 1,534 rosacea patients has documented that more than one therapy is often used over the course of managing the condition.

“It’s common practice to prescribe separate therapies to treat different symptoms of rosacea,” said Dr. Richard Odom, professor of clinical dermatology at the University of California - San Francisco. “Just as the flu may be treated with one medicine to reduce fever and a separate medication to treat cough or congestion, dermatologists may often prescribe one therapy to reduce redness and another to treat rosacea’s papules and pustules.”

While finding the right combination of management options can require adjustments over time, the good news is that most patients have found a regimen that is effective for their individual cases, as most of those surveyed reported that they were satisfied or at least somewhat satisfied with their current medical therapy.