Demodex & Rosacea South of the Border 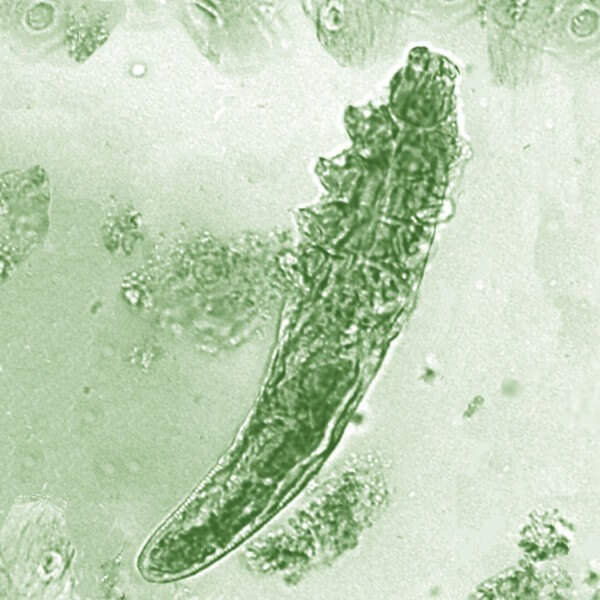 A study in Mexico found further evidence of a potential relationship between a microscopic parasite and rosacea. Several studies have shown that Demodex mites, which are present on the facial skin of all humans, have been shown to occur in much greater numbers on the faces of people with rosacea.

The new study, conducted at Mexico's General Hospital in Mexico City, found much higher numbers of Demodex mites in biopsies of the skin of patients with rosacea than in people with normal skin. The researchers noted that the results are particularly useful because the patients in the study were mestizo -- people of combined European and indigenous heritage -- whereas most studies have primarily included subjects of European descent.

It's not yet clear whether their increased presence is a cause or a result of the redness, bumps and pimples of subtype 2 (papulopustular) rosacea. However, evidence appears to be mounting that an overabundance of Demodex may possibly be triggering an immune response in people with rosacea, or that the inflammation may be caused by certain bacteria associated with the mites.